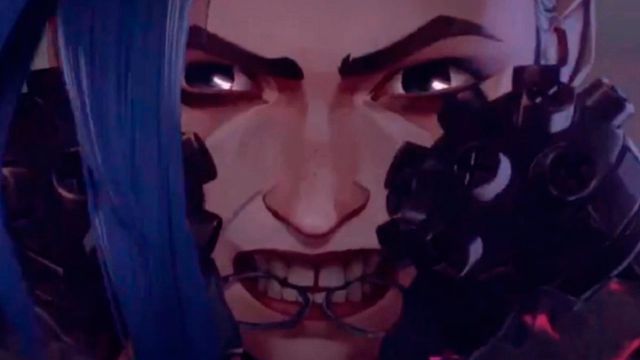 Arcane: Riot Games presents with Netflix a new preview of its next animated production that will show us more of the origin of the LoL champions. Netflix and Riot Games together with Fortiche Production have presented a new trailer for Arcane, the long-awaited animated series based on League of Legends that will tell us more about the origin of the LoL champions. And they do it through a spectacular and promising trailer that you can see heading this news and that receives the title of A pending account. Arcane is scheduled to premiere on Netflix and Tencent Video in the fall of this year 2021, on a specific date yet to be announced.

This has been presented by two of the top managers of Arcane, Christian Linke, who has worked for Riot Games for more than 10 years, well known for being one of the interpreters of the virtual musical band Pentakill, and today Executive Producer of Arcane, and Alex Yee, co-creator of Arcane, responsible for the last 10 years of character development, voiceover and audio at Riot Games, through a new video as a development diary of the series, as a complement to this new trailer.

Thanks to this new advance, we can learn more details of said animated production, in addition to seeing Jinx, one of the most iconic champions in the game, venture through a ruined building. And it is that Arcane promises a first level audiovisual level, as this new video advance shows.

“When we decided to create Arcane, we knew we wanted to do something that felt like an authentic representation of the community’s favorite champions. Thus, we will know some of their origin stories, and we will see them today, as they move the world forward, “says Yee. Regarding the protagonists of the series, Jinx and Vi, Linke assures that “they have always been favorites of the fans, and when we had to start thinking about who to focus the series on, who we wanted to sink our teeth into, it was a fairly obvious decision. These two sisters, with their problematic and intense relationship between them… each a fighter in her style… and with so many traits to empathize with for anyone who has siblings ”.

Arcane will arrive on Netflix this fall of 2021.

All Series And Premiere Movies on Netflix