Home Entertainment Arcane: The LoL Series On Netflix, Receives 9 Nominations For The Annie... 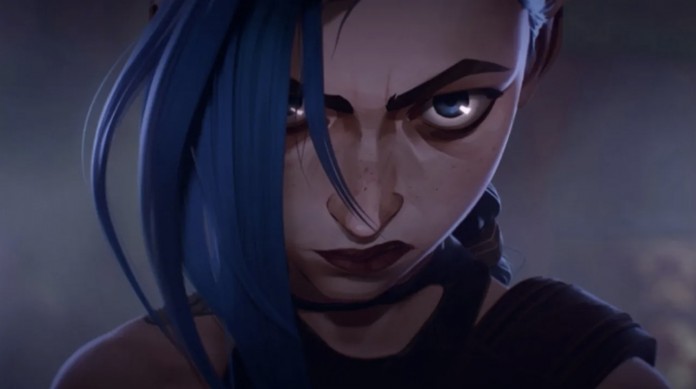 Arcane: On February 26 we will meet the winners of the Annie Awards 2021. We review all the nominations that the League of Legends series has received. The success of Arcane, the new Netflix production set in the League of Legends universe, is beyond doubt. The series has conquered millions of followers of the popular Riot Games MOBA, but also critics: up to 9 are the nominations it has received at the Annie Awards 2021, the ceremony that many define as “the Oscars of animation.” The gala will take place on February 26.

Arcane at the 2021 Annie Awards: All Nominations

The success of the series has been such that it has become one of the great candidates in practically all possible categories. Next we leave you the complete list of prizes to which it aspires.

The first season unfolds through 3 acts of 3 chapters each. The story is set in Piltover and Zaun, a region and city within the game universe. Known throughout Runeterra as the ” City of Progress ”, this is home to many of the brilliant minds. But the creation of Hextech, a way that anyone can control magical energy, puts that balance at risk. In addition, during the story one delves into the background of champions such as Jinx, Vi, Caitlyn and Jayce, among others.

Arcane is available in full on Netflix. In addition, we remind you that the second season is already officially confirmed. Of course, although it is currently in production, we will still have to wait to know the first details about its history.

Russian Doll: Season 2 will have Sharlto Copley in the cast