Home Entertainment Arcane (League Of Legends): Which Characters Have Gained The Most Popularity With... 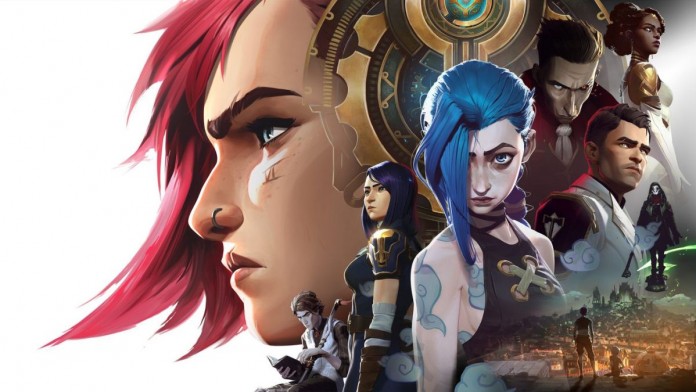 Arcane: Netflix’s hit new series has skyrocketed popularity ratings for some of its Champions. These are the most affected characters for now. Arcane has become one of the great surprises of the year when it comes to series and productions derived from video games. That Riot Games’ license, League of Legends, has become a media franchise is something that we can no longer doubt, with a potential that transcends beyond the game and that has found a new avenue of growth in Netflix. Apart from the new video games announced, the audience success of the Netflix animated series has triggered the popularity of some of its characters.

On the other hand, Jayce has gone from having 3.7% on that same initial date to 12% on November 11, a very marked growth. Finally, Vi, the most affected by the success of Arcane on Netflix. Fans have found something special in her figure; The Champion has gone from having a selection rate of 6% to 20.4%, a growth that we can call exponential.

The collateral effect of this increase in popularity has resulted in a severe reduction in the victory rate. Presumably more inexperienced players are playing League of Legends with the selected characters, previously chosen primarily by experts in their handling. With more inexperienced users using Jayce, Jinxs, and Vi, their win rate has been compromised.

Arcane is available exclusively through the Netflix platform with two complete arcs (house one with three episodes). The third and last arc will be published on Netflix on November 20, thus ending the first season.

Lenny Kravitz once bragged about his abs and claimed a role...

Groom for 90 days: Kobe told why he doesn’t want Emily...