Home Entertainment Arcane | How To Watch The First Episode Of The LoL series... 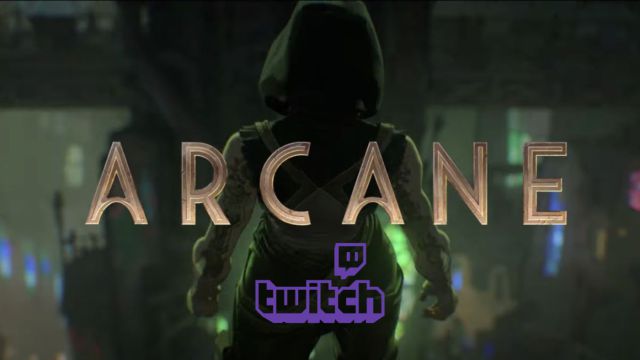 Arcane: We tell you how to enjoy the premiere of the League of Legends series through Twitch with streamers like Knekro, Jacky, G2 Lucas Rojo and more. Arcane is the new Netflix series set in the League of Legends universe, one of the most popular video games of recent years. After several months of waiting, the time has come to start enjoying it; its premiere will take place tonight, shortly after the calendar says that we have moved from Saturday to Sunday. It is the first series to be broadcast through costream (two simultaneous platforms). And one of them is Twitch, in which you can see the first episode with some of your favorite streamers. We tell you all the details.

Arcane: schedule and how to watch the first episode on Twitch

The premiere of the first chapter of Arcane will be broadcast on the popular platform thanks to numerous numerous streamers. Here is the full schedule along with the list of content creators who will offer it on their respective channels.

What time is Arcane’s premiere in Spain, Latin America and the United States?

NOTE: Twitch will offer a second broadcast for those who cannot be present during the premiere. It will be tomorrow, Sunday, November 7 at 10:00 a.m. (CEST).

GEO, The Spanish Fashion Series on Amazon Prime: Everything You Need...