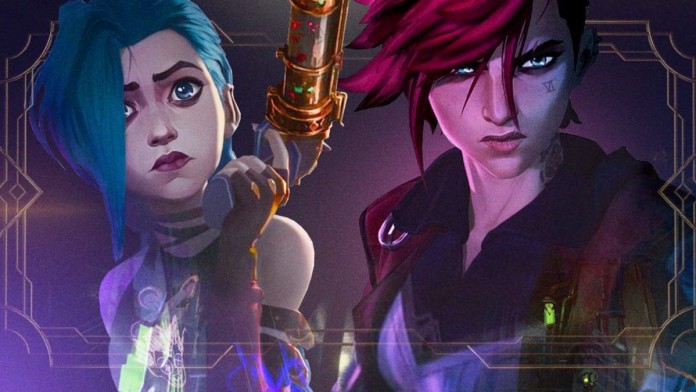 Arcane: We tell you when and at what time the final act opens with the last three chapters of the Arcane (League of Legends) series, on Netflix. The denouement of the story of Vi, Jinx and company in the Arcane (League of Legends) series is approaching. This Saturday, November 20, the final act, with three chapters, will be released on Netflix, in which we can discover how far the story of the sisters will go, whose popularity has increased greatly since their appearance on the small screen. So that you do not miss anything about it, below we detail when exactly this third Act of Arcane will be released.

This Saturday at Midnight Pacific, return to Runeterra for the final Act of #Arcane.

The era of Legends concludes on @Netflix. pic.twitter.com/JTlWlJOPN7

From Saturday morning we will be able to enjoy the outcome of Arcane through the last three chapters. The sixth episode brought the action to a head, with VI and Jinx reuniting after a few years apart. We do not know what will happen, but everything indicates that the action will become frenetic in the last bars of the series.

The “Power Rangers” Star Explained Why They Won’t Be in The...