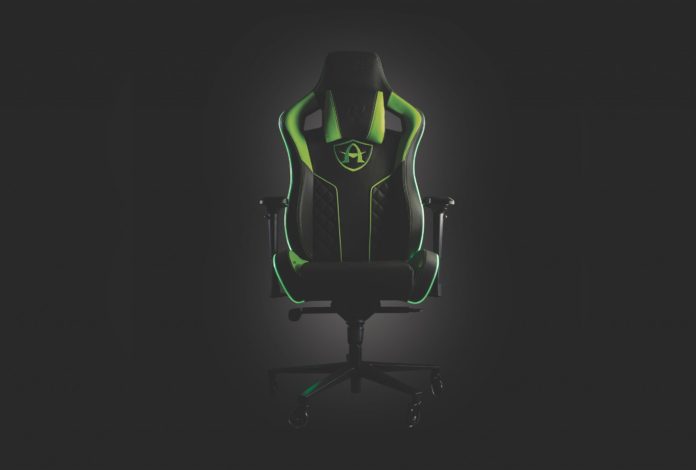 Although we can no longer differentiate the existing player seats, a new player seat will be easily distinguishable between them. Arcadeo introduced the player’s seat at CES 2020, which makes you feel the game you’re playing.

This time, the technology introduced at the CES 2020 event attracts attention and can take the experience of gaming to a much higher level. So how does he do that? Introduced in CES 2020, the new product gives you a realistic feeling experience based on the sounds of the game you play.

Arcadeo player seat:
The Arcadeo player seat has a feature that goes far beyond the player seats on the market. This seat makes you tremble with the system in the seat as you shoot in the game, something explodes around you, or any similar sound.

The Arcadeo player seat has a total of 10 tactile devices on the back and seat. It also features a 16-core processor to distinguish sounds from the game and convert them into physical vibrations. In addition, each device in the seat can be set as desired via the mobile application.

The best part of the Arcadeo player’s seat is that it doesn’t just work in games. The seat can be used on any platform as it generates vibrations using only sound. So, if you wish, you can also take your viewing experience to the next level by sitting in this seat while watching movies or TV series.

Arcadeo announced a new seat and introduced a small model of the CES 2020 event. So if your height isn’t enough for this type of seat, you can buy a smaller version of the Arcadeo player’s seat.

Arcadeo Gaming plans to launch its new player seat later this year. The price of the seat, which makes you feel everything you see and see, is set at $ 800. 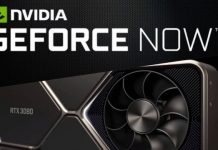 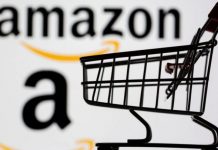