Home Entertainment Aragami 2 Completes Its Development Successfully; Lince Works Confirms That it is... 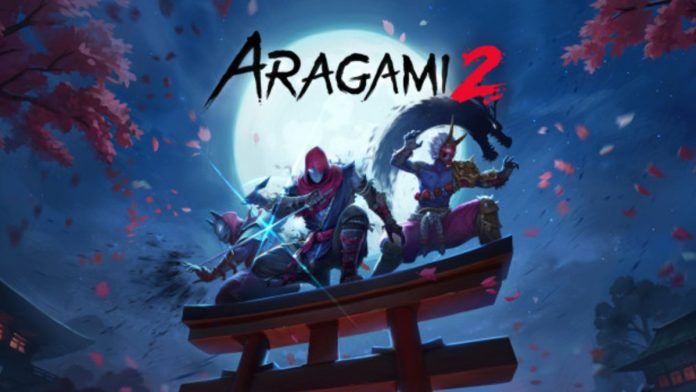 Aragami 2: The sequel to the stealth title developed by the Catalan studio opens in September. The game is already Gold and we will soon be able to enjoy it.Aragami 2, the direct sequel to the original 2016 title developed by Spanish studio Lince Works, has already managed to achieve Gold status. This means that development has been completed successfully and there will be no problem to meet the established release date: next September 17 it will land on PC, PS5, PS4, Xbox Series X | S and Xbox One. the team itself through its official Twitter account.

Aragami 2 and the last elite warriors

In this new adventure, the player must adopt the role of one of the last elite warriors, gifted by the Essence of Shadow that we already saw in the first installment. Thanks to it, we will once again be able to hide in the dark and execute different combat and evasion skills to avoid being detected by enemies.

The main objective will be to defend the Valley of Rashomon from rival armies, as well as free the Aragami who still have life. To successfully complete our mission, we will have a wide repertoire of skills that are broken down into three skill trees and 43 of them in total.

The original title managed to overcome the barrier of 100,000 copies sold through Steam and reaped sales of almost half a million units on PS4. In our analysis, we said that thanks to “the gameplay as the axis on which the other elements of the game gravitate, Aragami is a solid proposal that will more than satisfy fans of stealth and infiltration games.”

Aragami 2 will be available on September 17 on PC, PS5, PS4, Xbox Series X | S and Xbox One. For its part, the first installment reached all platforms of the last generation, including Nintendo Switch, in which it received the Shadow Edition version 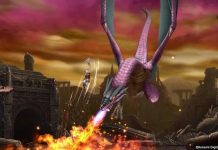 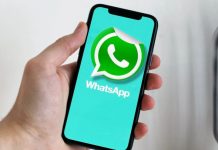 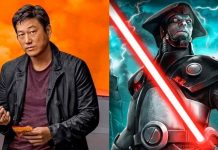 Crysis 2 Remastered On The Way? Crytek Anticipates It On Twitter