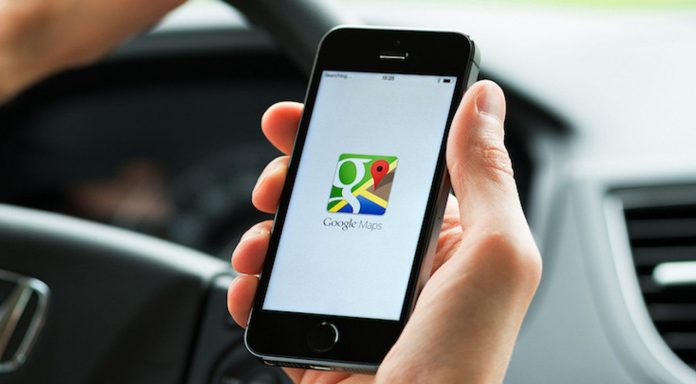 Google will assist with indoor navigation; including a new add-on and recommendations for eco-friendly driving routes; Announced a series of new features planned for Google Maps. The announced features will not be available to everyone at once.

Google maps will use AR technology for indoor

Google’s bringing Live View augmented reality (AR) feature to airports, public transport stations and shopping malls is shown as the biggest innovation. “Live orientation”, which previously only worked outdoors, is asking you to point your camera at the world around you by holding your phone up. It then takes you to your destination by allowing you to see sign arrows and symbols to your destination.

Currently available in some shopping malls in Chicago, Los Angeles, San Francisco and Seattle; It is expected to be available at certain public transport stations, airports and shopping centers in Tokyo and Zurich in the coming months. Also, Google says more cities are “on the way”.

Google maps are not satisfied with just this feature; It plans to refresh the interface for directions on Android and iOS. Currently, you have to switch between the different tabs to get information about the different transportation options. The company states that Maps can give priority to the modes you prefer and in certain cities; He says he could put popular areas (such as the subway in New York) to the top of the list. This new interface will be available all over the world in the coming months.

In addition to the directions interface of Google; adds a new driving route optimized for lower fuel consumption. If the eco-friendly route has approximately the same estimated destination as the fastest route to a location; Maps will use the fuel-efficient route by default. If you want, you can change this in the settings. Google, these new fuel-efficient routes in the US at the end of 2021; It plans to make it available globally in the future.

‘Suspend’ method to speed up downloads from Xbox