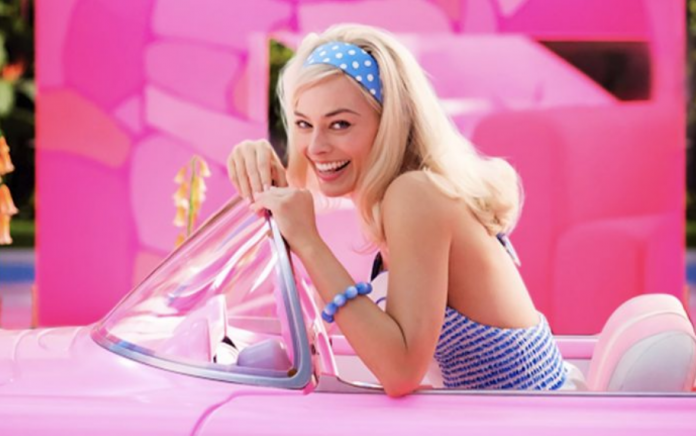 “I totally understand why they didn’t use it.”

The Danish-Norwegian band, who have been together for 25 years, recently commented on the absence of a song in the film, making it clear that they are far from surprised.

In an interview with Variety, Lene Nistrem suggested that using “Barbie Girl” would be too on the nose and “cheese on cheese,” while Soren Rasted seemed to find the whole situation funny.

“I must say that we refused,” he joked. “Ryan Gosling is not good enough!”

However, they admitted that they were delighted with the film, and Nistrem added: “I completely understand why they didn’t use it, but it will, no matter what, attract a lot of attention to us.”

Elsewhere, Margot Robbie recently revealed that she was “saddened” to see photos of her and Ryan Gosling on set leaked online.

“By the way, I can’t tell you how upset we were,” she told Jimmy Fallon about the leak. “We look like we’re laughing and having fun, but we’re dying inside. Dying, I thought this was the most humiliating moment of my life.”

When Fallon asked Robbie if she realized the images would go viral, she replied, “No!”

“I mean, I knew we had exteriors that needed to be shot in Los Angeles. I knew, okay, as soon as you do the exterior, you’ll get slammed. There will probably be a small crowd of people who will stand out because, you know, we stand out a little bit in these outfits.

She added: “So I knew there would be a bit of attention, and maybe some photos would get there, but not the way it happened. It was like madness. It was like hundreds of people were watching.”

In the upcoming film, written and directed by Gerwig, star Robbie plays a titular doll who escapes from Barbiland to get into the real world, while Ken Gosling is going through hard times.

What’s going on with Margot Robbie’s Pirates of the Caribbean spin-off?...