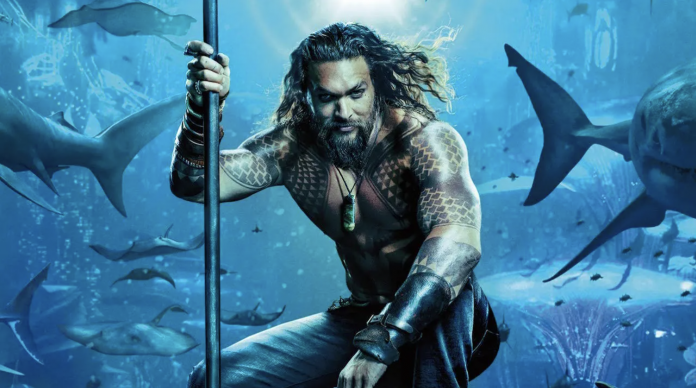 After the first blockbuster Aquaman movie, a new production is coming. Jason Mamoa has revealed the costume he will wear in the new Aquaman movie.

Aquaman actor Jason Mamoa has revealed his new costume for the upcoming Aquaman and the Lost Kingdom movie. The DC sequel to 2018’s blockbuster hits theaters on December 16, 2022. In addition to the gold and green costume she wore for the first Aquaman movie, Mamoa also brought an image of the new team together with her fans on her Instagram account.

It seems that the Aquaman character’s new costume has a destructible design with fins and spikes. In addition, it seems very practical to swim and fight in the depths of the ocean. Jason Mamoa shared the new image, “New suit. More action.” downgrade.

James Wan sits in the director’s chair of the movie

Aquaman and the Lost Kingdom; It is directed by James Wan, who has directed several famous productions such as Fast and Furious 7, The Conjuring and Saw, as well as the first film in the series. Many of the main cast from the first film are returning, including Amber Heard as Mera, Patrick Wilson as Orm, and Yahya Abdul-Mateen II as Black Manta.

Abdul-Mateen II recently clarified what fans can expect from the new movie. Mateen II said, “The script is better than the first. It gives players great storytelling.” said.

In addition to all these, an animated series called Aquaman: King of Atlantis is being added to HBO Max. The show does not yet have a premiere date. However, it is possible that it will appear in the near future.

What do you guys think of the movie Aquaman and the Lost Kingdom? How do you find Jason Mamoa’s acting abilities? What are your thoughts on the clothes she will wear in the new movie? Do not forget to share your ideas with us in the comments section.