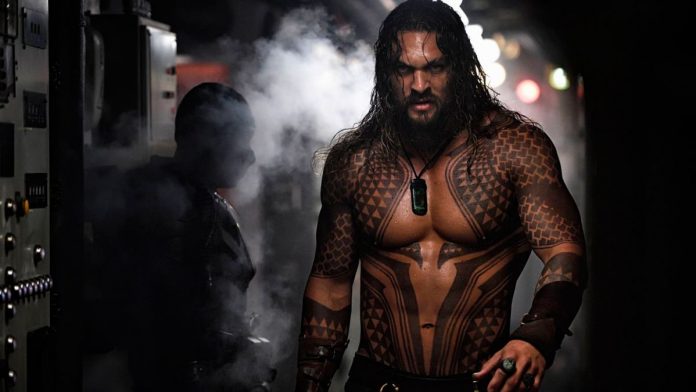 Aquaman: The famous actor has tested positive for COVID-19 and must remain in quarantine according to UK health regulations; Aquaman 2 paralyzed. Aquaman and the Lost Kingdom, one of the upcoming Warner Bros. and DC films that is currently in full production, has been forced to stop filming after the COVID-19 positive of actor Jason Momoa, its main protagonist. Thus, the actor who gives life to Aquaman on the big screen must pass a quarantine as dictated by the health regulations of the United Kingdom, where the filming of the new DC superhero film is taking place.

Thus, according to the media, no other component of the filming team has tested positive for coronavirus, so only Jason Momoa will have to remain isolated for a few days. Apparently, the actor is well and does not seem to currently have any symptoms of the virus, so the production is expected to resume normal activity as soon as the actor comes out of isolation from him.

Of course, the filming schedule is already very tight, so this setback will mark the production greatly. In this sense, the producers and the director James Wan himself, are trying to modify the shooting plans and continue advancing in scenes in which Momoa does not appear.

It is unknown when Jason Momoa first tested positive and how many days he has left in quarantine; Be that as it may, another of its protagonists, Amber Heard, published last Wednesday a photograph with her Mera wig, which could mean that, in one way or another, work continues on the film, all to reach the plans of original calendar and thus avoid a delay in its premiere. And it is that Aquaman and the Lost Kingdom is scheduled to premiere on December 16, 2022.

Recall that during the filming of The Batman a similar situation was experienced when its main protagonist, Robert Pattinson, tested positive for coronavirus, which forced the filming to be stopped and to continue recording scenes in which Pattinson did not appear.