Home Celebrity April announces her disbandment, how do the members feel? 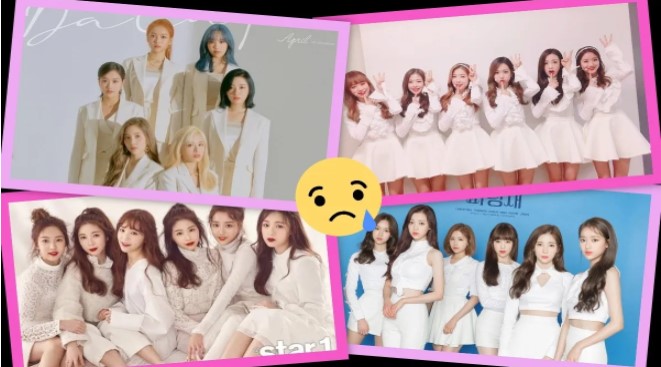 April has announced their disbandment, breaking the hearts of many fans, but they will have fond memories of this girl group.

On January 28, 2015, the K-Pop agency DSP Media debuted April, a girl group made up of Somin, Chaewon, Hyunjoo, Naeun, Yena and Jinsol, girls who gave their all in music and on stage to captivate. completely to his fans.

Later, Somin decided to leave the group as she was not happy with April’s concept, but this did not discourage the idol group and changed its lineup, adding two more girls, Chaekyung and Rachel who would be part of the girl group.

This is how little by little, the 7 girls who were officially part of April made an effort to show their greatest abilities and musical talents, delighting the public with songs like ‘Oh! My Mistake’, ‘April Story’ or ‘Feeling’, filling their Fineapple fandom with happiness.

But, 7 years have passed since April’s debut and her contract has ended, her last comeback was in 2020 and perhaps it is a large part of the reason why the members of the girl group have made the decision not to renew with their agency.

April’s agency DSP Media formally announced that the K-Pop girl group had decided to disband, in their statement they said that all the members had decided to go their separate ways and asked fans to continue supporting them in their upcoming projects.

On this seventh anniversary of April, their separation is sad news for Fineapple, but maybe they all have new projects in which the fandom can support them.

HOW DO THE MEMBERS OF APRIL FEEL ABOUT THEIR SEPARATION?

Some of the members of April, expressed themselves about their separation, with letters for their fans, they put all their feelings; Chaewon was the first to do so, apologizing but also feeling grateful for all the support she received from her.

‘Thank you’ and ‘I’m sorry’, the time I spent as a member of april, together with our fans, has always been the most precious time in my life; no matter how much time passes, it always will be.

Chaekyung was another of April’s idols who expressed herself through a letter, telling of the happiness she obtained from belonging to April and that she hopes that in the future they will continue to support all the girls in the group.

I was very happy to meet the other members, who shared the same dreams with me, and our fans who always waited for us and loved us unconditionally.

While in Yena’s letter we find a bit of sadness in leaving her fans with this news, but she also feels grateful for everything that her fans showed her during the 7 years with April.

He wants to sincerely thank you for all the happy memories you gave me every day for the last 7 years. I will never forget you.

Jinsol, April’s maknae, also communicated with her fans in a letter, saying that she wanted to protect April but that the best decision was made by everyone, she thanked the other members for their support and the fans as well, promising that she will continue. supporting them all.

I want to sincerely thank the other members who matured a lot with me for 7 years, and I will support each of them on their individual paths from now on.

April’s departure is sad for many fans, but it’s nice to know that they all came to this decision and that they will continue to work individually.

In other K-Pop news, and if you like girl groups, you can listen to EVERGLOW, who has the best songs for you. Lisa and Lenny Hochstein from RHOM broke up after almost 13 years of marriage, he is dating Katarina Mazepa 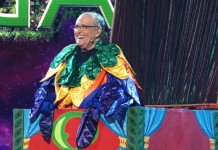 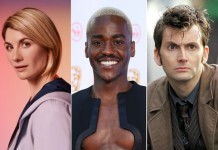 David Tennant is back! Everything you need to know about the 14th season of Doctor Who, when Nkuti Gatwa takes on the role of...

Advancement of what is coming for the series