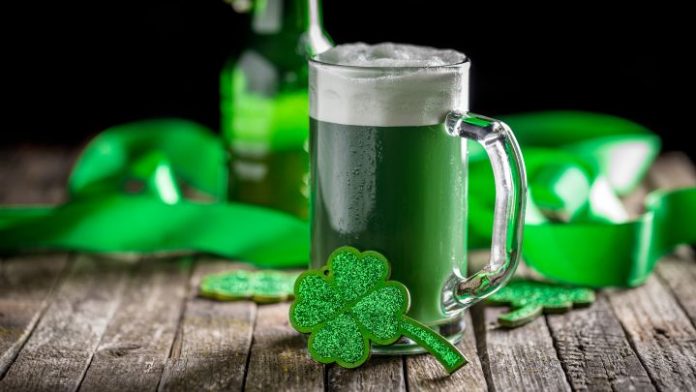 Today is March 17th. And March 17 is always a special day on the calendar, because today is Saint Patrick’s Day, Saint Patrick’s Day, none other than the patron saint of Ireland. So today is a day of celebration, party, laughter, shamrocks, Leprechauns and green, green everywhere. And beer, lots of beer to sanctify and celebrate all that is sanctifiable under the sun.

That is why we bring you several applications divided into two sections, since some are for learning and knowing the large number and varieties of beers that are all over the world, and the other is directly for making beer at home.

Apps to discover and learn about beers

A social network built around beer, this application is ideal for discovering new places in your city and beers you didn’t know about. Untappd allows you to keep track of the types of beer you like, create lists and even receive notifications when the establishments you usually go to add new beers. The best thing is its international character, since you can use it anywhere in the world.

Don’t be fooled by its name, because even if it says 2015, the app is up to date. This app from the BJCP or ‘Beer Judge Certification Program’ is the mobile version of the non-profit organization founded in 1985 in the USA to “promote beer literacy and the appreciation of the true beer”.

As such it is a database of practically all the beers in the world, a study program for the uninitiated as well as for judges. And even if you want to become a full member, you can use it to study and pass the official BJCP exam to become a beer judge.

BTS’s V Beats Henry Cavill As The Most Handsome Man Of...