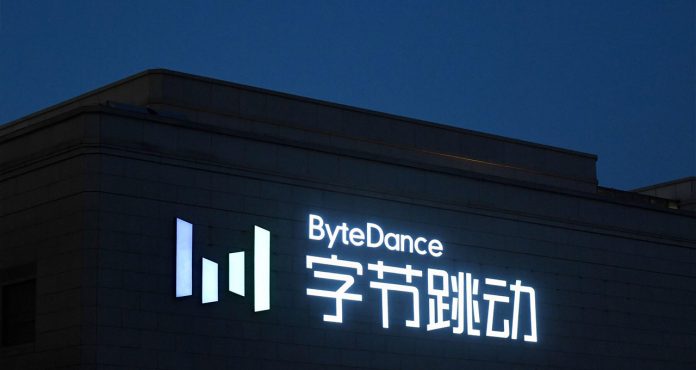 The Chinese court accepted the lawsuit filed by ByteDance against Tencent with the claim of monopoly. According to the outcome of the case, significant changes may manifest themselves in the technology world. Tencent, which is also the world’s largest game company, is preparing to file a counter-lawsuit.

At a time when the Chinese government is taking action to increase the power of the country’s major technology firms, ByteDance is bringing its competition with Tencent, one of its most important competitors, to the courtrooms. A ByteDance spokesperson upheld the Beijing Intellectual Property Court’s lawsuit against Tencent, TechCrunh reported. The company claimed that Tencent’s restrictions on Douyin, the Chinese version of TikTok, violated China’s anti-monopoly rules.

For three years, Tencent blocked Douyin from its key applications, WeChat and QQ, and restricted users from viewing and sharing content from the short video app. From the Douyin front, the accusation came from Tencent’s abuse of power to exclude and limit its market dominance and that it was competing outside of the criteria suggested by the law.

Tencent stated that these accusations consisted of a false and malicious insult. He also said that Douyin, who is visited by 600 million users every day, is planning to file a lawsuit against ByteDance, stating that WeChat uses illegal and anti-competitive methods to access user data and harms the platform’s ecosystem and user rights.

In November, the government, the country’s largest market regulator, announced a draft version of the first anti-monopoly law and opened the door to investigations. In December, an anti-monopoly investigation was opened against Alibaba. While ByteDance also requested approximately $ 14 million from Tencent for the lawsuit it filed, there was no information from the Tencent front regarding how much it was requested for the counterclaim. We will see together what kind of consequences the war between the two companies will have.

Rick and Morty: series will get a mystery comic