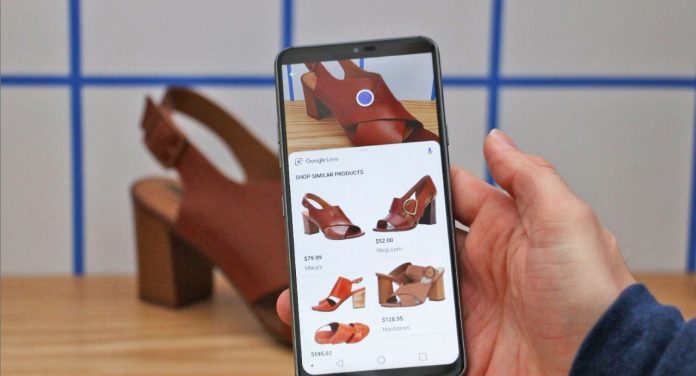 Google Lens, one of the main applications of Google, attracted attention with the number of downloads. Launched about three years ago, the application reached 500 million downloads in the Play Store. The application, which actively has many utilities, seems to have preserved its current existence, although it is often seen as one of the forgotten applications.

Google Lens stands out as an application that helps you with many things such as scanning QR codes, getting text from images, solving equations, helping you get the best offer while shopping.

Google Lens does not normally come preinstalled on Android devices. This means that most of the downloads are actively downloaded from the Play Store. Although some features of Lens have entered the Google Camera application over time, Google Lens has some options that you cannot get without downloading.

Although it cannot be said that Google Lens works 100 percent correctly most of the time, it is thought to be the most reliable way to scan QR codes and similar things.