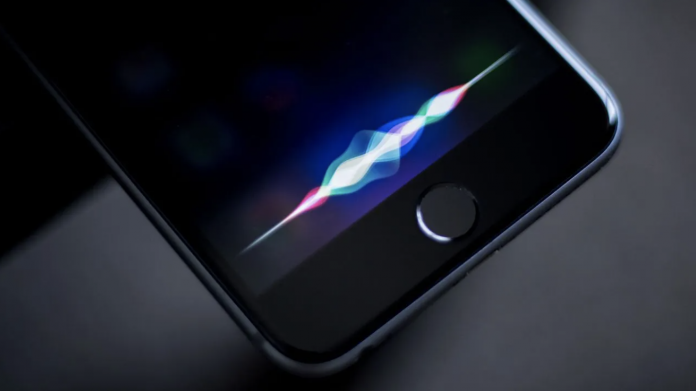 Siri, the smart voice assistant that Apple released to make life easier for users, is 10 years old! Here’s how Siri has changed in 10 years…

One of the most loved features by Apple users, Siri, the voice assistant of smart devices, was introduced by Tim Cook at the iPhone 4S event on October 4, 2011, the day before Steve Jobs’ death.

Siri, whose domain has expanded rapidly since its first release, is used by many people for different purposes today. We can control most of the features and applications on the phone just by speaking. It can control phone calls, send messages, search the internet, calendar, clock, camera and more. So, how far has Siri, which has been developing non-stop for 10 years, has come, and whose lives has it saved.

Siri is not actually a technology produced directly by Apple. It was a project funded by the International Center for Artificial Intelligence and DARPA and developed by SRI, the Stanford Research Institute. The project, whose primary purpose was dialogue interface in technical areas, personal context awareness and service delegation, was acquired by Apple on April 28, 2010. 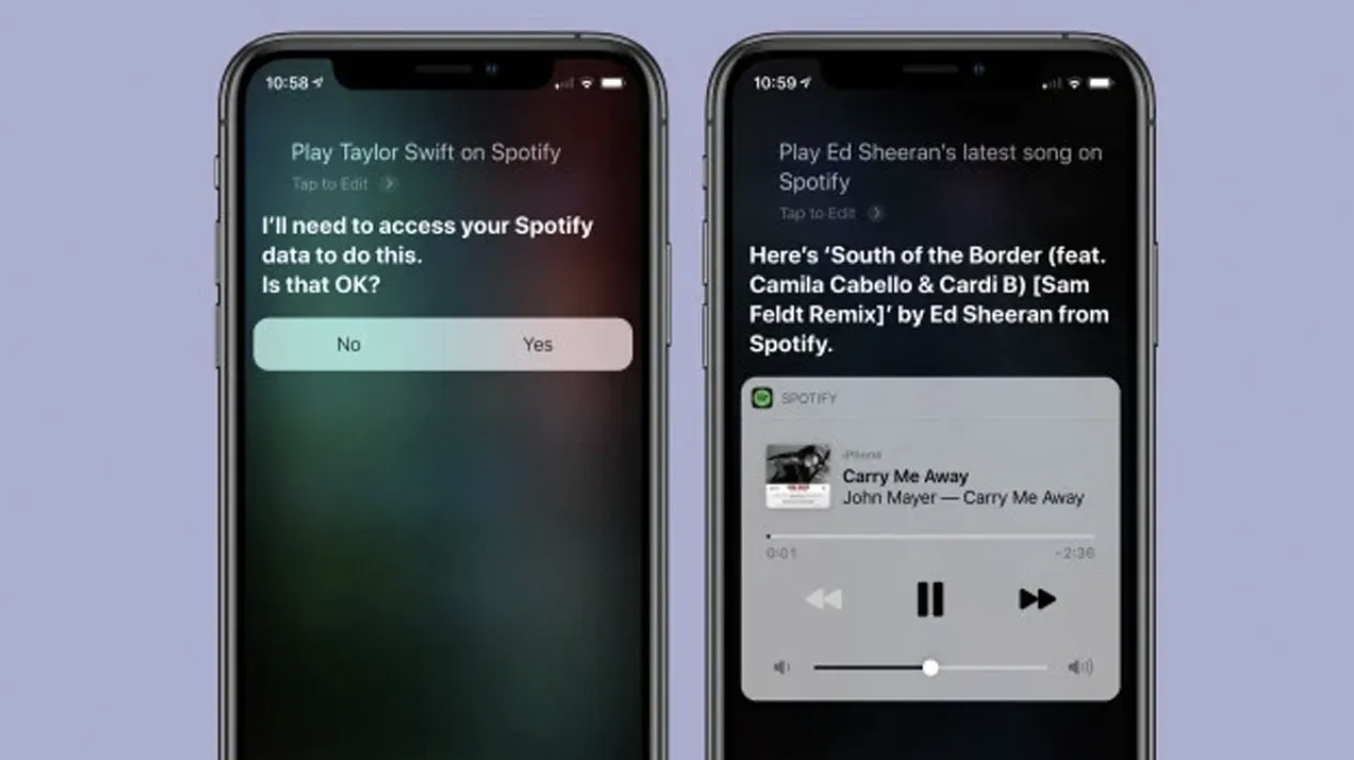 Including the original developers with the application, Apple has been supporting its development by increasing the funds it has allocated to the project for 10 years. When it first came out, no one had a voice assistant as advanced as Siri on smartphones and computers. Although 10 years have passed and many competitors have entered the market, it manages to maintain its place at the top.

How was Siri introduced 10 years ago?

Siri, which was released in beta version with the iPhone 4S in 2011, has been making a name for itself since its first release. While it didn’t have as advanced abilities as it does now, it felt like a real game changer back then. Because he could understand what we were saying, and he was responding.

Many tech and news sites have suggested that Siri is a scam. It was launched as a slightly painted version of the voice command feature found in other so-called smartphones. However, after time passed, everyone regretted what they said. Because it wasn’t just a voice recognition or voice command program. You could access many features on the iPhone 4S with just your voice.

The evolution of Siri over the years

For the last 7 years, Apple has managed to attract attention with its purchases on artificial intelligence technology for the development of Siri. When it first came out, Siri, which recognized our voice and responded to us by understanding what we said to a certain extent, can now do much more. We’re not just talking about reading the tale you want while you sleep. It can do complex calculations, do internet research on a subject you say, and control all our smart devices. 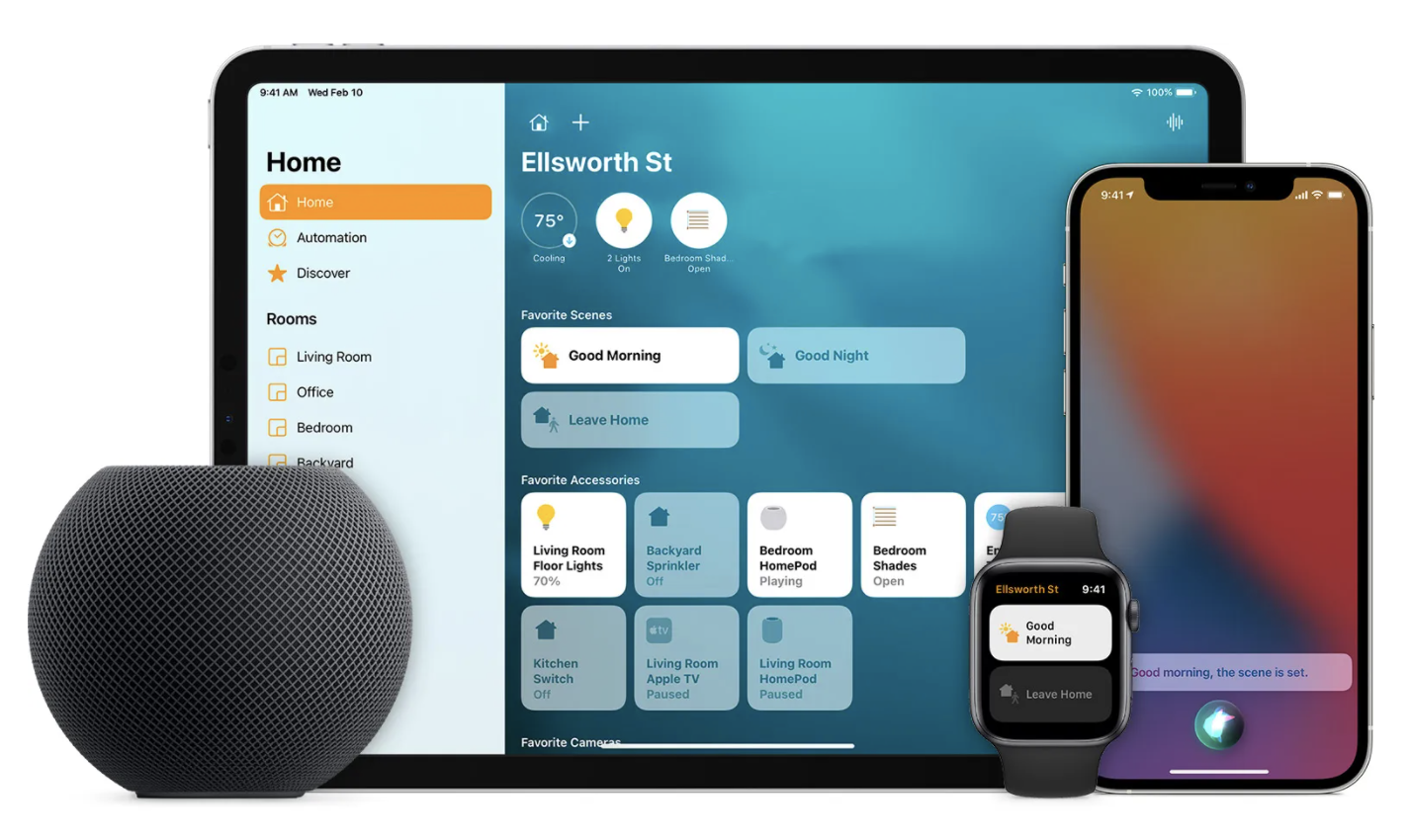 Siri, which has been able to appeal to many people, gives directions to anyone who wants it and recipes to anyone who wants it. It has become possible to read incoming messages as well as send messages and make calls on our behalf while driving. It can even pay for Apple Pay users while listening to music we hear on the street and telling us what song it is.

Did you know that Siri saves lives?

In the past years, an iPhone user named Nate Felix crashed into a dry mud bed while traveling with his car in the Nevada desert. Trying to get out of his car, which rolled over and the roof was crushed, Felix was in pain as he moved and couldn’t move his body. Felix, who was 80 percent paralyzed at the time of the incident and broke both his vertebrae, later recounted everything he could remember before he passed out. 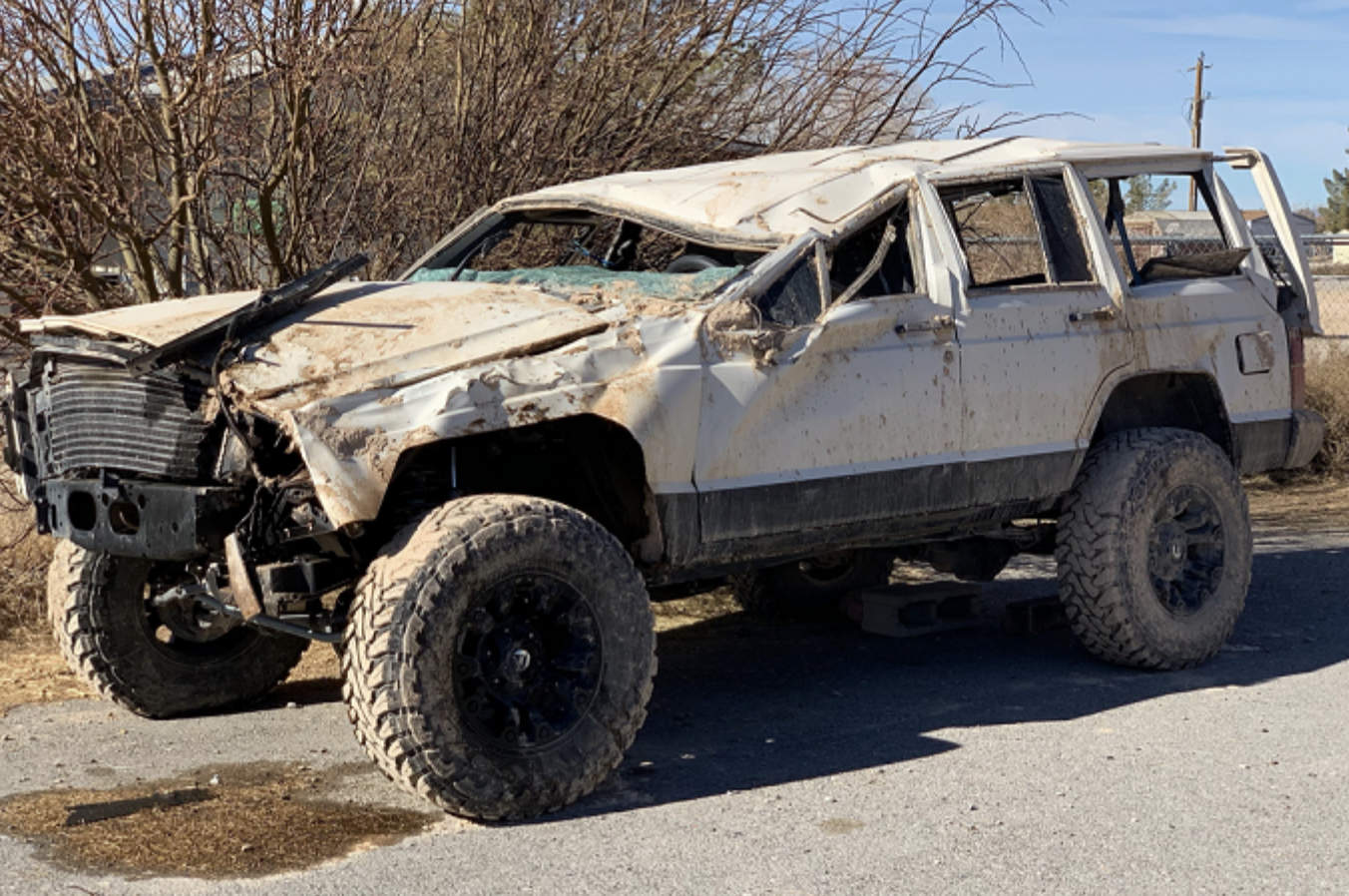 “On a winter night in the Nevada desert, I was unable to move because of the heavy blows and wounds I received at the time of the accident, and I was afraid of freezing from the cold. I tried to hug my dog ​​tight for some warmth, but I knew we wouldn’t be able to get through the night like this. When I realized that there was no one near me who could hear my voice, I thought of my phone. I lost my phone at the time of the accident, but I called Siri, hoping it was nearby. I told her to call 911. Somehow he heard my voice and that’s how I managed to escape.”

When the paramedics arrived, the unconscious man was treated in the hospital for 4 days. Felix seems happy to be alive, although he now needs a wheelchair as his partial paralysis continues due to fractures to his spine. 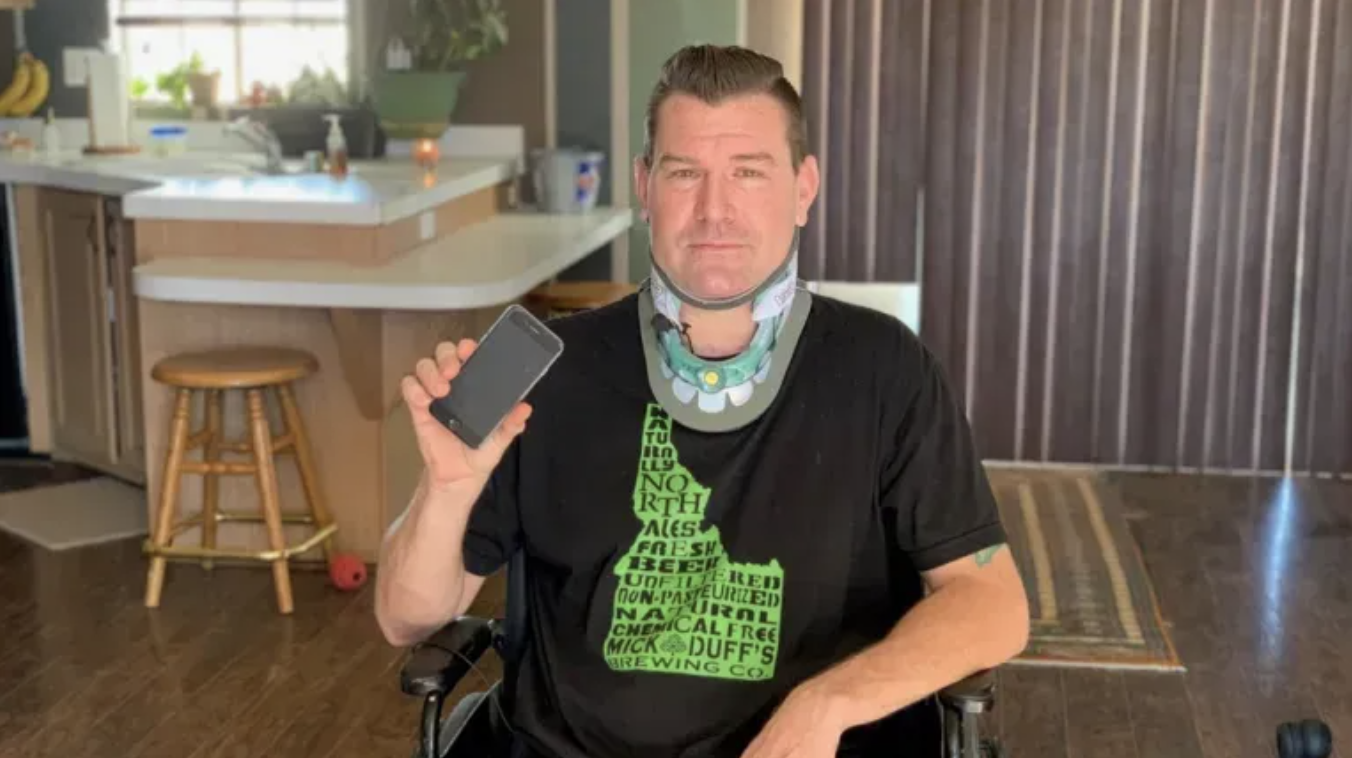 The House of the Dragon is crushing the rings of power...