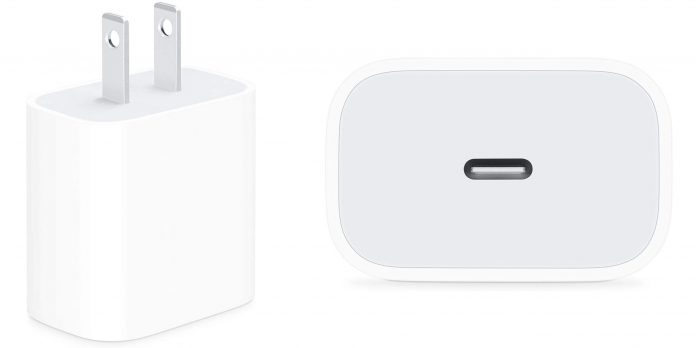 The cause of the incompatibility problems with Apple’s USB-C chargers has been determined. Accordingly, the reason why a 29W charger cannot charge a device that draws only 15W is the dispute between these two devices over voltage and amperage.

Many users may be confused as to which devices Apple’s USB-C chargers cannot charge and which ones. For example; According to a report in 9to5Mac, the 29 W charger cannot charge the MagSafe Duo, although it can only draw 15 W.

The problem with Apple’s chargers

One of the reasons for this problem with Apple’s chargers lies in whether or not the protocol known as USB-C Power Deliverey (USB-C PD) is supported. For example, the 29 W charger did not support USB-C PD 2.0 or USB-C PD 3.0. In other words, although it could deliver the power that the device could draw, it could not respond to the charging request from the MagSafe Duo.

The same was true for Apple’s 18 W charger. The two devices were in disagreement over the voltage and amperage required. This issue was resolved with a software update that would make HomePod request the appropriate combination.

The 30W adapter had four different output options. The output of this 30W adapter, 9Vx3A = 27W, was able to charge as it matched the iPad Magic Keyboard input. In addition, this problem with Apple’s USB-C chargers also occurs with third-party devices and “power banks”.