Home Tech Apple’s Technology That Can Detect Autism May Cause A Reaction! 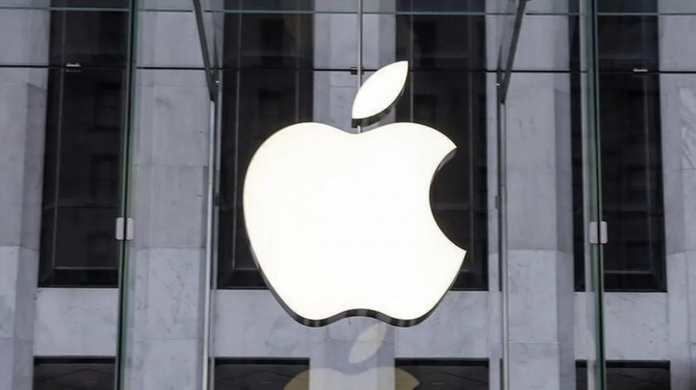 According to reports, Apple is working on an artificial intelligence technology that can detect autism. However, this technology can cause big reactions.

Apple, which was put on the target board due to the new feature it announced in the past months to prevent child abuse, is facing a new wave of criticism. According to The Wall Street Journal’s report, the company is working on artificial intelligence technology that can detect autism. However, according to some quarters, it is a big mistake made by the company…

Apple’s new project that can detect autism may face backlash

Apple is working on a technology that will detect cognitive developmental delay and depression. The new technology, which is currently in the early development stage; It will track the user’s movements, daily activities and sleep patterns. In this way, the mood of the user can be determined in the light of the data obtained.

In addition, the company, which collaborates with Duke University in California, wants to create an algorithm that can detect childhood-onset autism, thanks to artificial intelligence, within the scope of this research. 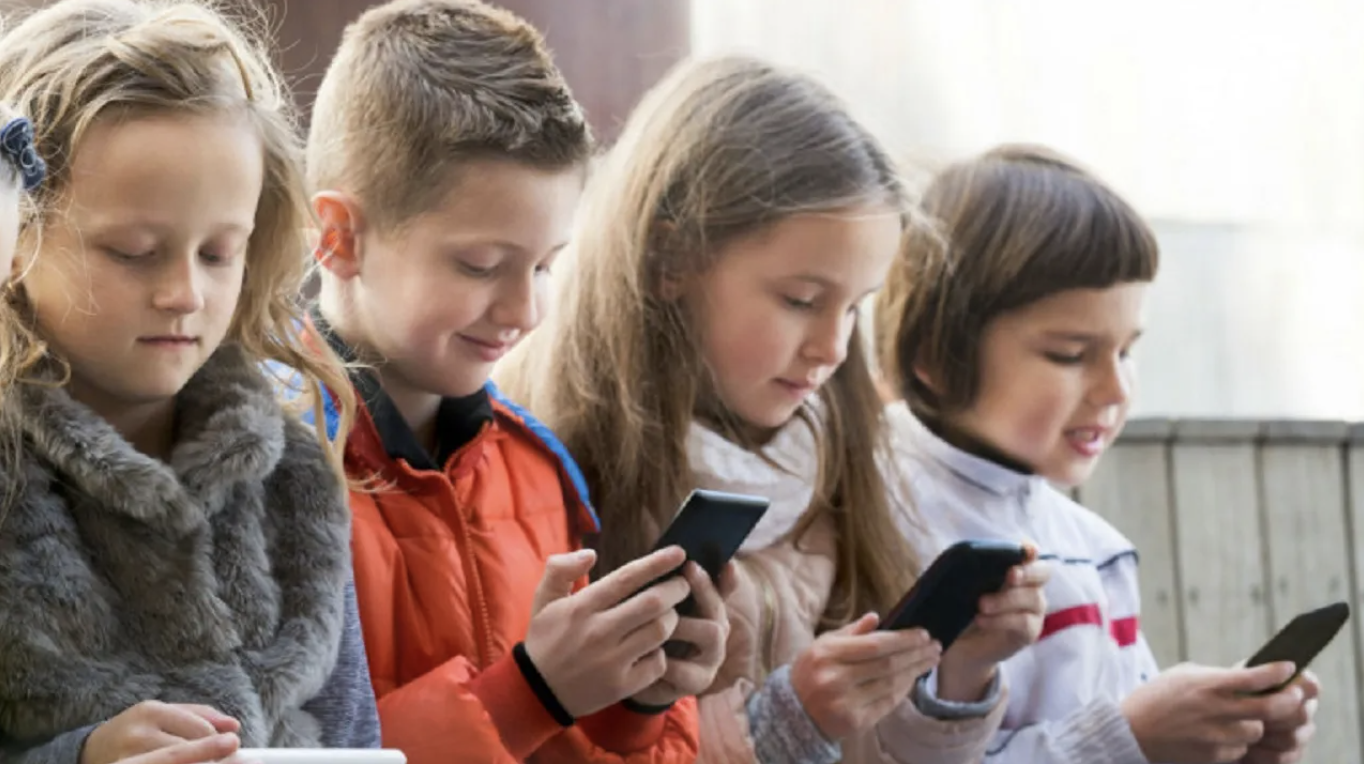 Using iPhone cameras, it will be observed what young children focus on and how often they move back and forth. In addition, data that are scientifically accepted to be the beginning of autism will be integrated into this algorithm.

However, it seems that this new technology that the company is working on has also started to see reaction from certain segments. It is stated that there is no specific test for autism, and that even doctors and specialists resort to long-term observation and discussion in order to detect this condition.

At this point, it is thought that Apple’s artificial intelligence is not capable of detecting autism and is susceptible to false autism diagnoses. In particular, it is stated that misdiagnosis will have a devastating psychological effect on people.

Apple is very serious about this technology, which is in its early development stage. However, for now, it is a matter of curiosity how the company will respond to the criticism and reactions that have emerged in recent days.

Microsoft Defender for business people has been announced!

The Mysterious Arcade Game That Researchers Cannot Understand the Algorithm of...