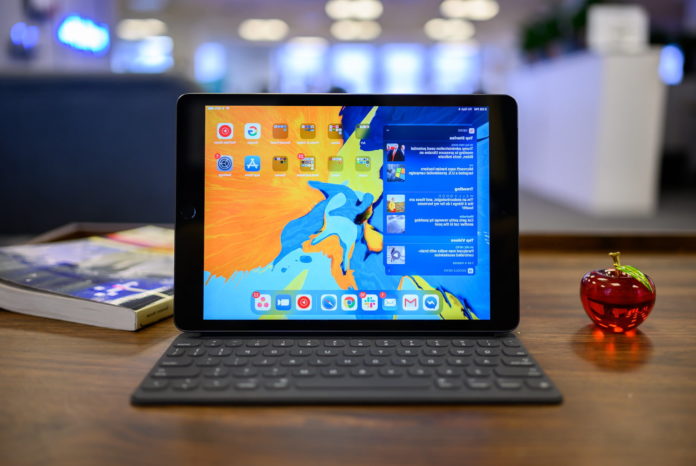 Apple continues its hegemony in this field with tablet market share
On the Android side, many brands compete in the tablet market. We cannot say that technology giant companies such as Samsung, Huawei and Lenovo are successful in this competition. There is a big difference between the companies’ market shares and Apple’s tablet market share.

According to a report released by CNBC, Apple’s tablet market share rose to 36.5 percent in the last quarter of 2019. The company, which had such a large share in the market, was 29.6 percent in the previous year. The seventh-generation entry-level iPad is considered to have a major impact on this rise.

The 7th generation iPad, which is seen to be very effective in achieving this positive statistics, is now facing the consumer with a price tag of around 2,300 TL in our country. In addition to the features of the device, the fact that it has an affordable price compared to other models leads to the demand in the market.

Decline may occur in 2020
The company, which maintains its hegemony in the tablet market, is expected to experience a relative decline in the past year in 2020. It is foreseen by the authorities that the company, which sells 39.5 million tablets, will experience a 5 percent decline this year.

Credentials of YouTube Channels Launched on the Dark Web