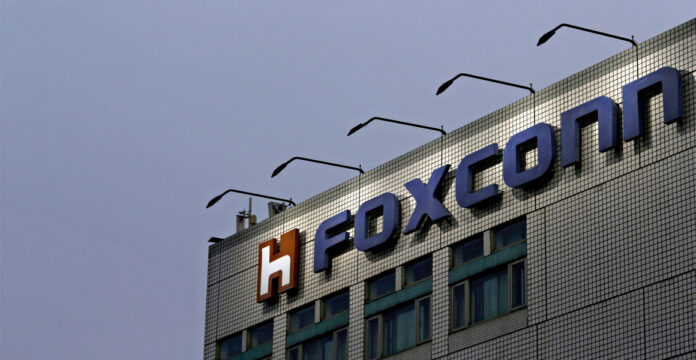 Foxconn revenues suffered great losses in the days when the outbreak occurred. Being the supplier of leading technology companies, the company is also among the largest exporters in China.

Especially known for its Apple product supplies, the company is having a hard time. So much so that the income generated in the first three months of 2020 has reached the lowest level in recent years.

The company, which is multinational, has more than 1 million employees worldwide. In addition, the company alone meets the needs of the world electronic consumption market, such as 40 percent. The company’s headquarters is located in Taiwan.

It is alarming for the technology world that such a big company suffers a huge loss of income. Because a loss in this area can have an impact worldwide.