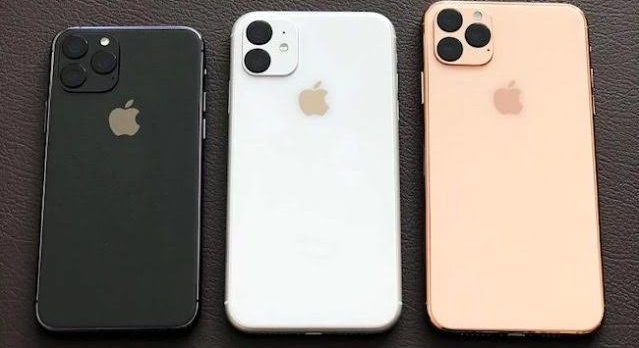 According to data released by Counterpoint, smartphone sales in the US in the third quarter have fallen considerably. But Apple is still better than expected.

If we look at September, we see that Apple took the lead. Following the launch of the iPhone 11 in September, an increase in Apple’s sales values ​​was seen. Although the iPhone 11 Pro Max turns out to be the most interesting phone in the family, the new iPhone 11, which is more affordable than Counterpoint claims, will receive more attention than others.

What about other companies? 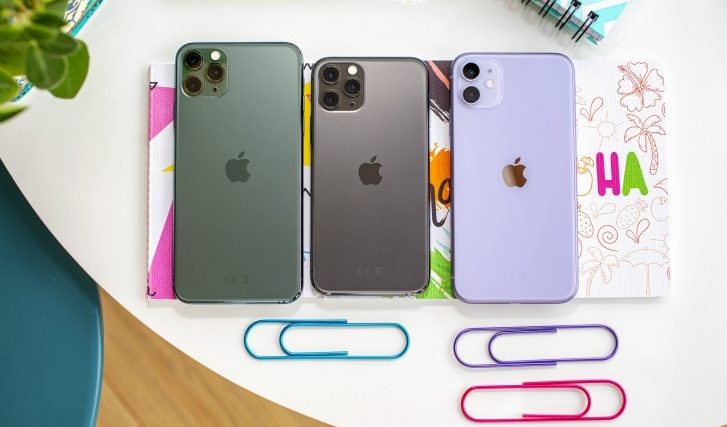 If we look at the Android front, Samsung has taken the lead with the Galaxy S10 family. A10e, A20 and A50 are the middle segment phones. Note10’s sales figures are behind Note9.

If we look at 5G phones, Samsung continues to be the leader in this field. The Galaxy S10 is known as the best selling 5G phone with 5G.

EU after England: made its decision for Huawei!