Home Tech Apple’s Sales Targets For 2022 Have Been Announced! 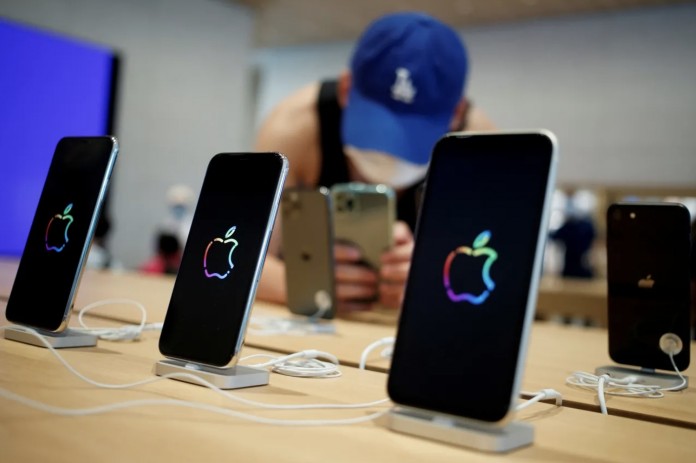 Apple wants to increase its targets after a productive 2021. Accordingly, the company’s sales plans for the next year have been announced.

There is no doubt that 2021 was a very productive year for Apple. The company’s plans for 2022, which wants to continue to grow, have also started to become clear. The company has listed all the new products it plans to launch next year. In addition, the iPhone sales target for the next year has been determined in this direction.

Apple wants to sell more than 300 million iPhones by 2022

Apple’s sales target for next year has increased compared to 2021. This year, it had sold 130 million iPhones. The iPhone shipment target for the first half of 2022 alone has increased by 30 percent compared to this year’s overall. Thus, the company aims to sell at least 170 million devices in the first half of next year. By the end of the year, this number is expected to exceed 300 million. 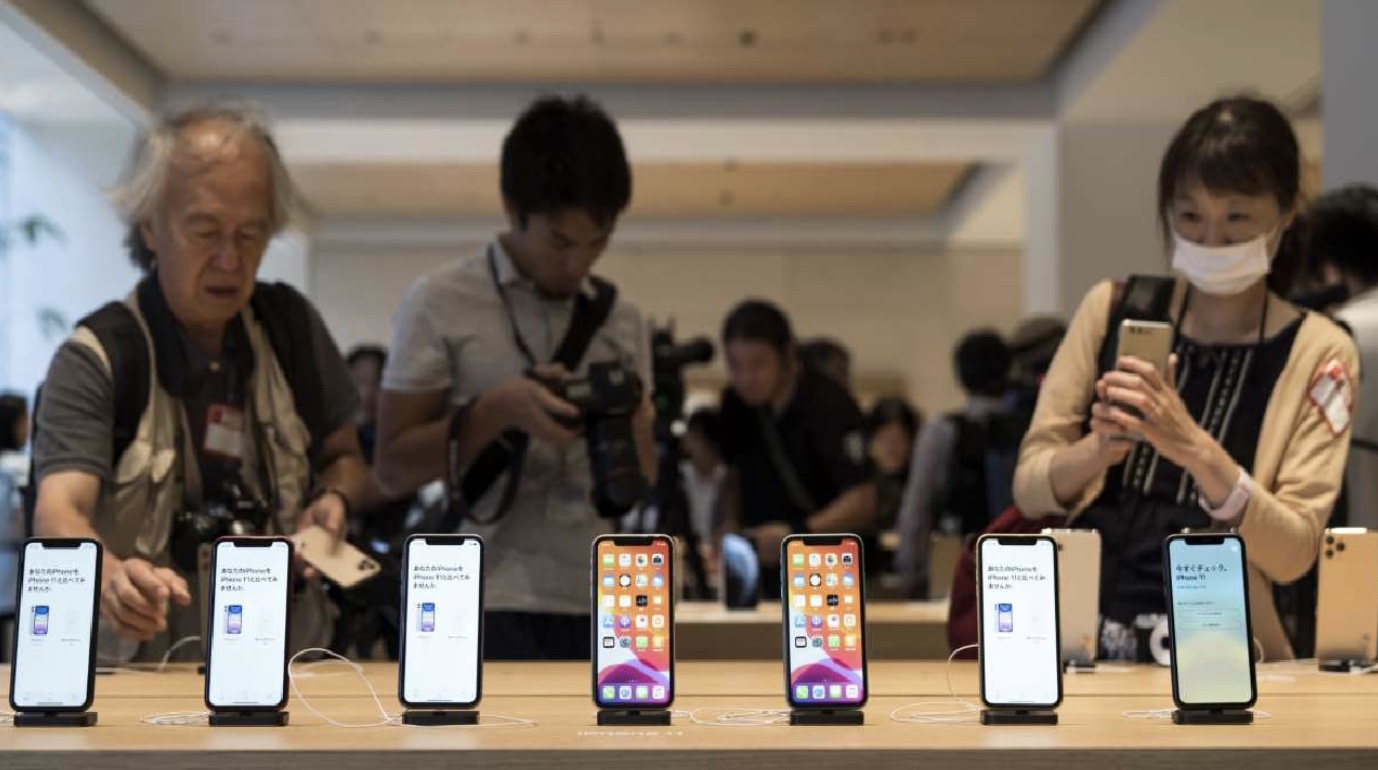 Apple’s highest expectation will of course be the iPhone 13 series. According to many, the iPhone 13 series released this year sold much better than expected. Currently, more than 80 million units are sold and it is thought that it will be the most demanded smartphone next year.

Alongside that, Apple has listed all the new products it plans to launch next year. A new iPad Pro design with Wireless charging is on the list. In tablets, it plans to update the iPad Air and iPad. In addition, three new Apple Watch devices are coming to the market next year.

A refreshed, high-end iMac with Apple silicon to sit on top of the new 24-inch model, and a 5G-capable iPhone SE are on the list, while new AirPods Pro earbuds will launch next year. Of course, at the top of the list is the iPhone 14 series.

Samsung Electronics sets its highest sales target for next year

With its development in recent years, Apple is one of the companies that sells the most devices. So much so that the company had become the largest smartphone manufacturer in the Chinese market. However, Samsung Electronics is the leader in the global market. The company has announced its targets for the next year. Samsung Electronics has set a smartphone sales target of 334 million next year.

Are you using an Apple device? What products do you recommend? Please share your thoughts with us in the comments section.