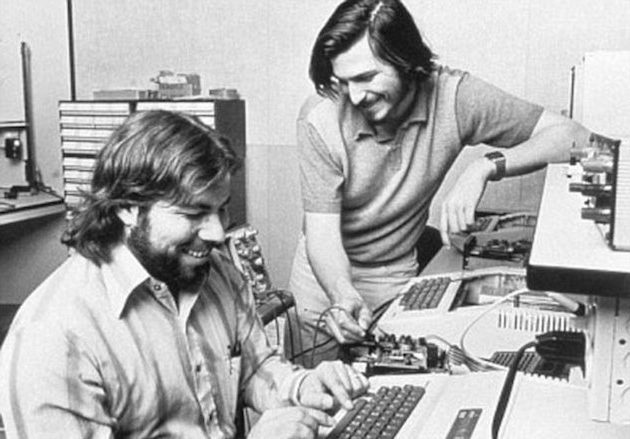 Steve Wozniak, one of the founders of Apple with Steve Jobs, continues to receive salary from Apple, although he has not been in the company for a long time. However, Wozniak’s salary is quite low, contrary to what many have predicted.

Steve Wozniak, one of Apple’s co-founders, left the company a long time ago. However, the salaries that the famous business person received from Apple were not cut and continued to receive salary from the company.

Joining a podcast broadcast, Wozniak said that he was the only one who has continued to receive salary from Apple since its inception. However, contrary to many people’s estimates, Wozniak does not receive a lot of money from the company.

$ 50 per week
In an interview with podcast, Wozniak stated that he received $ 50 a week from Apple. This means that Wozniak received $ 200 a month from the company and $ 2500 a year.

Of course, all this does not mean that Wozniak was shooting bullets. The businessperson continues to monetize Apple shares. However, Apple continues to pay weekly fees as it wants to continue to keep Wozniak as company employee.

Wozniak said that the reason Apple continues to pay him a weekly fee is to honor him because he is the founder of the company. What else could I do more important in my life? Nobody will fire me and I have very strong feelings for Apple. ”

Saying that he has strong feelings for Apple, Wozniak also does not hesitate to criticize the company. Stating that he did not like iPhone X very much during his release, the business man stated that he had concerns about the size and power of Apple.

System Requirements of DOOM Eternal Have Been Determined