Home Tech Apple’s program to increase the number of women in high-tech: women must... 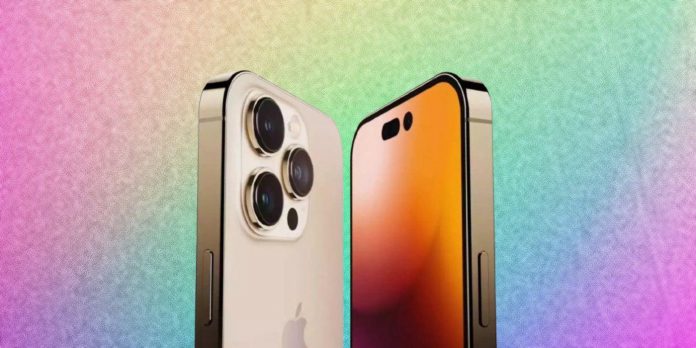 Apple has launched a program to draw attention to a small number of women in the field of high technology. CEO Tim Cook also stated that there is no excuse for the lack of women in the industry and this needs to change. The program launched in the UK will support female developers.

Apple, one of the largest companies in the world providing employment opportunities to thousands of people, has launched an important program to draw attention to the shortage of women in the technology sector. The company, which has previously attracted the attention of women at events, believes that this program will contribute to solving this problem.

A program called App Store Foundations was launched in the UK. The company explained that the main purpose of this program is to support female developers in the industry and increase the diversity of female employees in the technology sector.

Women are needed for success

Apple CEO Tim Cook also told the BBC on this occasion that the industry will not achieve the desired success if it does not become sufficiently diverse: “I think the impact of technology on humanity depends on the presence of women at the table. Technology is a wonderful thing that can do a lot; but it wouldn’t be possible without disagreements.”

Although Cook added that there is no excuse for women not to work in the technology sector, he stressed that they need to radically change the number of people involved in computer science and programming.

According to the statements, with the new program, developers will be trained in technical things, such as programming, as well as marketing and monetization.

Tech giants are trying to increase diversity in their companies

Previously,Microsoft,Google,Snap,Airbnb and many other leading technology companies have taken steps to increase diversity in the industry. For example, Microsoft has stated that it wants to increase the presence of women in technology through various programs, and that teams with such diversity can work more productively. On the other hand, Facebook (now Meta) has also created groups for diversity in the company. It was also stated that groups can support each other and share their ideas.

As you can see, companies continue to work on diversity. We hope that the desired level of dissemination in the technology sector can be achieved. However, it is well known that much more needs to be done to achieve this goal.