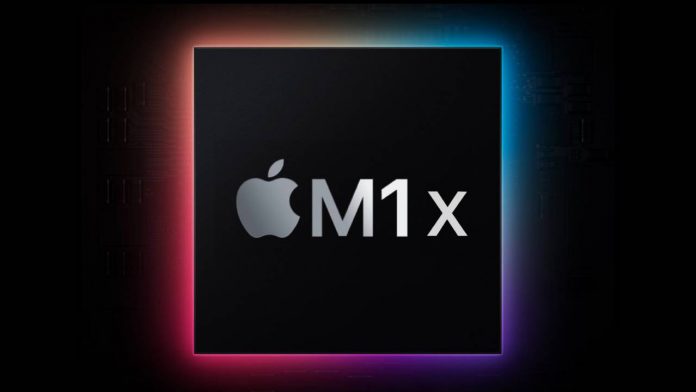 The Apple M1, the first step on the Mac side of Apple Silicon processors, was the first of its kind. The company’s plans with its second-generation processor have been wondering for a while. As a stop to this curious wait, the information on which devices the Apple M1X processor will be found has leaked.

What is Apple planning with the M1X processor?

We know very little about Apple’s next-generation processor. We weren’t even aware of the processor’s name until the WWDC 2021 event. No information was given about the processor at the event, but the Apple M1X processor also appeared on the tags of the official announcement video on YouTube.

Bloomberg’s Mark Gurman described November 2021 as a transformation for Apple Silicon. According to Gurman, MacBook Pro and Mac mini with Apple M1X processors will be introduced in November. After that, he claims that the MacBook Air will be renewed in 2022 and that the renewed version will have MagSafe support.

There may also be a renewal for the Mac Pro, which was on the agenda with its price at the time of its release. But the Mac Pro will come with an Intel processor, according to Gurman. According to his discourse, the new Mac Pro, which will be introduced in November, will have the Intel Ice Lake Xeon W-3300 processor. Mac Pro with Apple Silicon processor, which is planned to arrive at the end of 2022, may come with a 20-core and 40-track processor. Moreover, a big change is expected in the design, it is said that we may see a Mac Pro half the size of previous generations.

We will learn what else Apple has planned with the M1X processor, with leaks that will appear in the coming days. Analysts will provide more information as of November approaches and we will access more information about Apple Silicon in this context.

WhatsApp: How To Hide Messages Without Having To Leave The Conversation?