Home Tech Apple’s plans for the iPhone 14 didn’t work out! 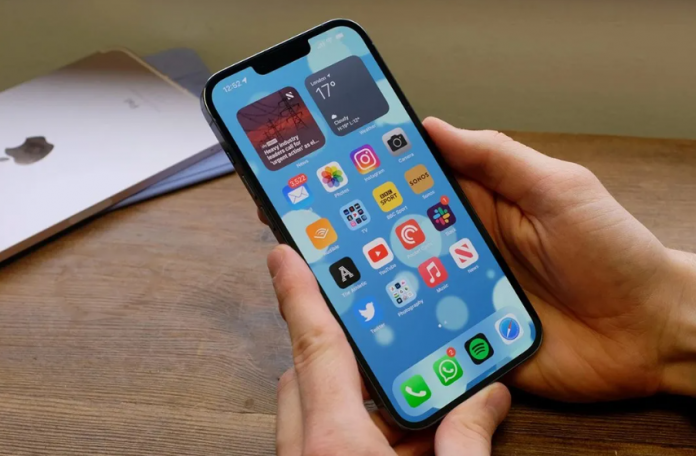 The iPhone 14 model is not so rosy. Apple has also prepared a new roadmap accordingly.

Apple released the new iPhone 14 models in early September. In order to avoid problems with the supply of its new models, the company placed a larger number of orders with its partners compared to previous years. However, the company’s plans for the production of the iPhone 14 did not materialize.

Apple has taken a different path in its new models than in previous years. While the iPhone 14 Pro models contain important developments in terms of design and performance, the iPhone 14 is considered a continuation of the iPhone 13. This situation has also affected phone sales.

While sales of the iPhone 14 Pro look successful, it is very difficult to say the same about the iPhone 14 model. Apple has also prepared a new roadmap accordingly. It is alleged that the American manufacturer of equipment held talks with its suppliers and canceled the figures for increasing production by the end of this year.

As previously reported, Apple will release 90 million iPhone 14 models in total. Accordingly, the 6 million additional phones planned by the company earlier will not be produced. The company also plans to make changes to the production numbers of phone models in light of demand.

The company, it seems, did not calculate that Pro-models would be in such demand due to the price difference. So, do you think Apple’s production plan for the iPhone 14 is correct? You can share your opinion with us in the comments section.

WhatsApp Gets A Feature To Search For Businesses On The Home...