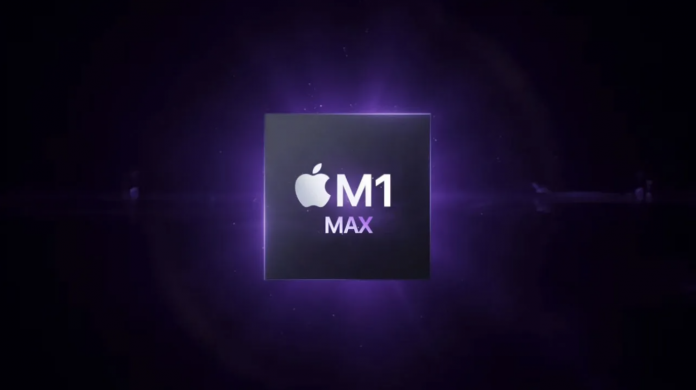 The new M1 Max processor, introduced by Apple in the past weeks, managed to surprise with its performance against its competitors.

The world’s most valuable company, Apple, continues to expand its product family. Finally, the company has started to offer the new MacBook Pro to customers around the world in 14-inch and 16-inch options. The highly anticipated computer will come with M1 Max and M1 Pro processors.

While many users are familiar with the performance of Apple Silicon chips, the results of a quality test conducted by a famous software company will surprise you. In this quality test, it compared the GPU of the M1 Max with the AMD Radeon Pro W6900X ($ 6,000).

Collaborating with AMD, one of the most striking models in the Radeon Pro R6000X series that Apple added to the Mac Pro models was the Radeon Pro W6900X. The GPU, which is quite expensive, offers high computing performance in terms of graphics. This CPU has been compared to Apple’s new hardware M1 Max.

The quality tests were carried out by Andy Somerfield, the lead developer of the popular image editor Affinity Photo. In a response to a tweet, Somerfield describes how the Affinity team has optimized its software to test Apple chips since the initial release of Affinity Photo for iPad. He then elaborates on how far the performance of these chips has gone with the latest MacBook Pro.

Affinity is working on new methods, as a single comparison cannot, of course, determine the speed of a GPU. The software company has developed its own tool to measure the performance of tasks related to its applications, such as Affinity Photo and Affinity Designer. Thus, they hope to obtain more detailed results. 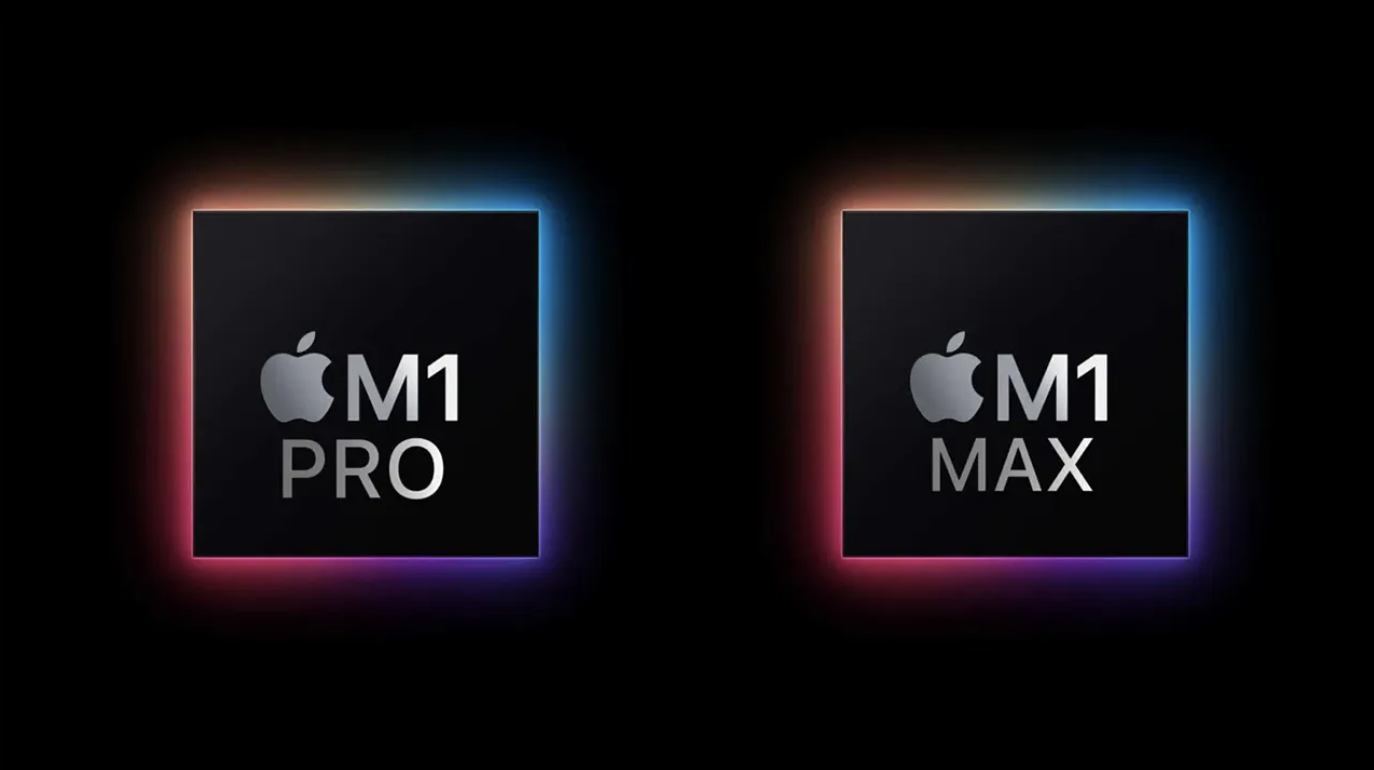 As an example, the developer explains that Affinity Photo works best on fast chip bandwidth and with a GPU with high computing performance and fast transfer that turns itself on and off. Prior to that, the fastest GPU the team tested in the benchmark was the expensive AMD Radeon Pro W6900X, which Apple produced as an MPX module for the Mac Pro.

This module has 32GB of GDDR6 memory providing up to 512GB/s memory bandwidth. Despite all these features, Apple’s 32-core M1 Max GPU and 400GB/s combined bandwidth memory outperformed it. In the “Raster (Single GPU)” test, the M1 Max GPU scored 32891, while AMD’s GPU was just behind with a quality score of 32580. 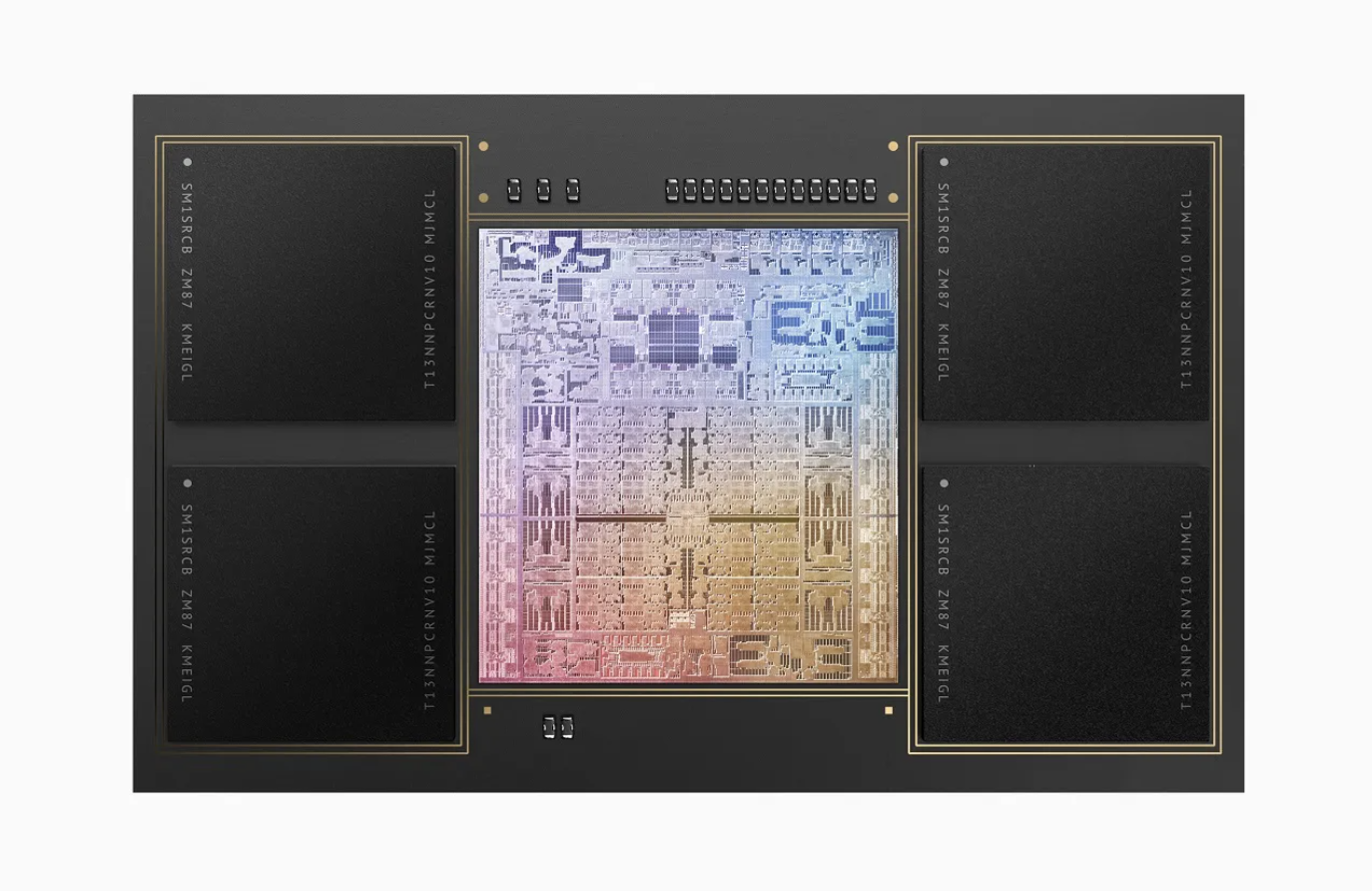 Of course, these results do not mean that the M1 Max GPU will perform better in all areas, as the developer has stated. But it does show the quality of Apple chips and that it could be better than a dedicated high-end GPU for image editing. The new 14-inch and 16-inch MacBook Pro will be available in stores starting today.

What do you think about Apple’s new MacBook Pro and the quality tests on modules? You can share your ideas with us in the comments. 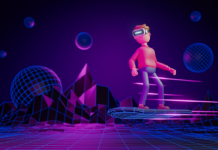 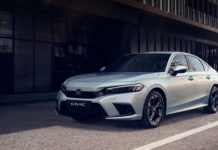 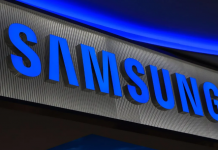 MicroMan Announced The Game We Will portray A Human As Ants