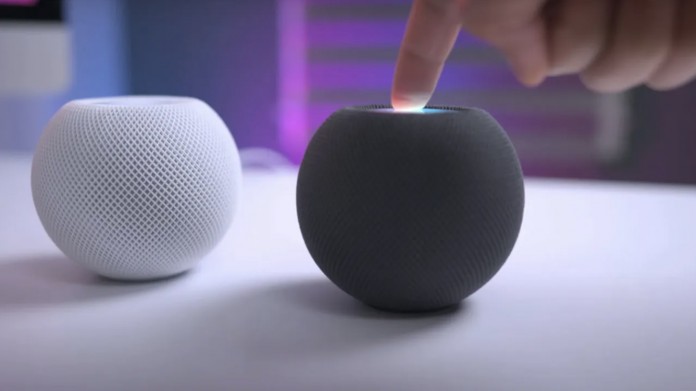 The homeOS operating system, which Apple is working on, came up again with a job posting shared months later.

Before the WWDC21 event in June, Apple’s job posting for the ‘Senior iOS Engineer‘ position mentioned the “homeOS” operating system. The job description with the words “You will work with system engineers across Apple and learn the inner workings of iOS, watchOS, tvOS and homeOS” did not specify where the operating system will be used and what it will do.

Since Apple’s WWDC events are focused on software developers, homeOS was also expected to be introduced at WWDC21. But the rumors did not turn out to be true. While it is thought that the US company has given up on this operating system in the 5 months that have passed; The job posting on October 12, 2021, in which the word ‘homeOS’ was mentioned, revealed that Apple is still working on it.

Apple currently has two centralized home-based operating systems. The first is audioOS used in HomePod, The second is tvOS, which powers the Apple TV. It is estimated that homeOS, mentioned in the job posting, was developed to bring together Apple products and software designed for home use (based on audioOS, tvOS). 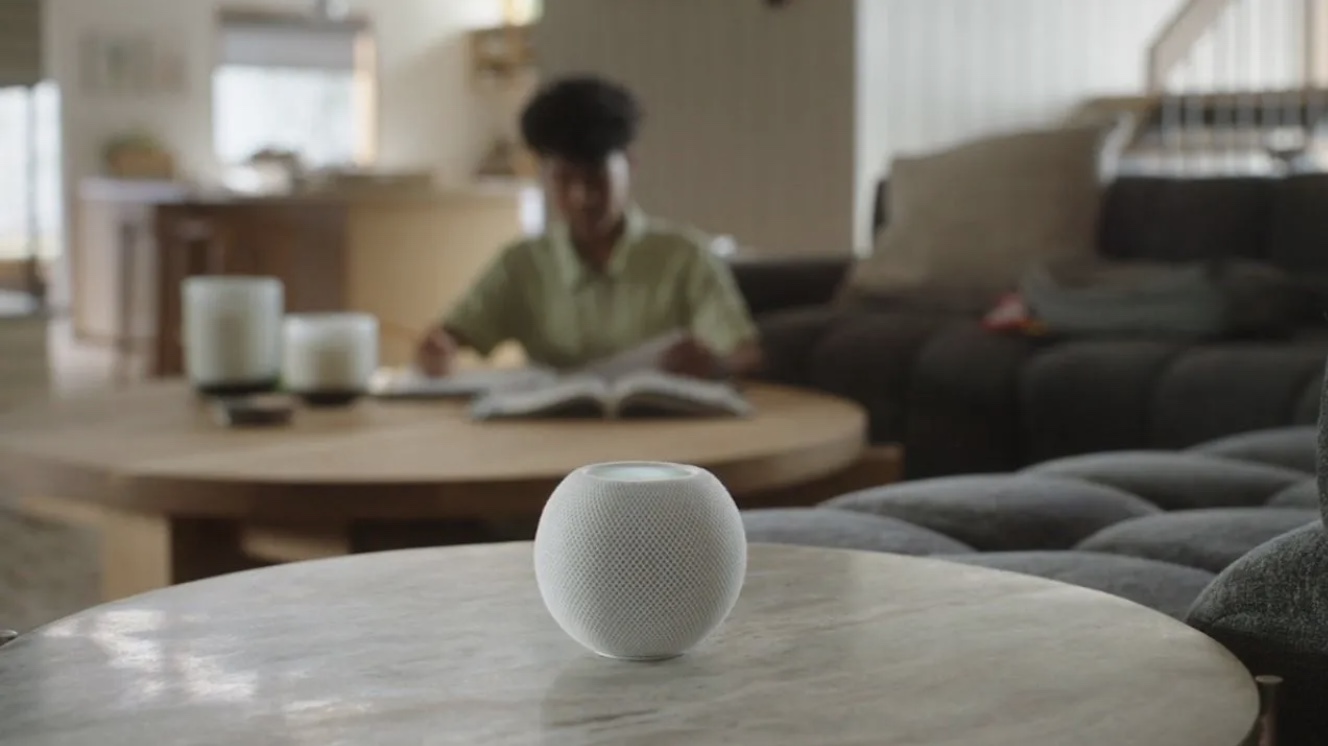 Another possibility that comes to mind is; There may be a device, product or service that Apple is working on but has not yet announced to the public. The fact that the ad was published under the heading ‘Apple Music’ and that the word homeOS was used in the same sentence as iOS, watchOS and tvOS operating systems supports this possibility.

There are no new Apple events expected in the near term. Therefore, when, where and how homeOS will be introduced remains a mystery. If the company does not make a new launch this year, we can see homeOS in 2022 at the earliest.

The company, which organized the WWDC conference of 2021 in June, held a California Streaming event in September. The highly anticipated iPhone 13 series, Apple Watch Series 7 and the new generation iPad models were introduced here. In October, we came up with the new MacBook Pro family.

So, what do you think about homeOS? Do not forget to share your expectations from Apple in the comments section.