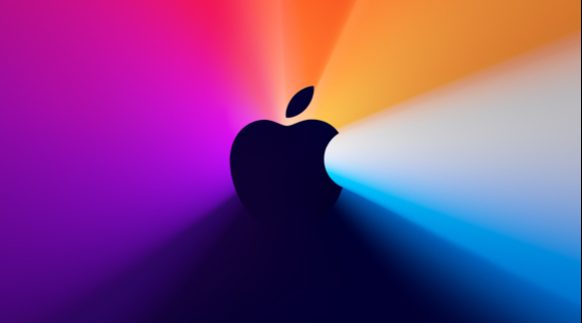 Apple’s digital assistant came from Siri. According to the news of the MacRumors site, Siri was asked when Apple’s next event was “April 20”. While it is stated that this answer is given only for queries made with an Apple ID registered in the USA; It is said that Apple, which usually made its event announcements a week ago, will be able to make an official announcement today.

“The special event will be held on Tuesday, April 20 at Apple Park in Cupertino California. You can find all the details on Apple.com. ” gives the answer. Clicking the link takes users to Apple’s standard Activity page. There is no information about the new event here.

It seems odd that Siri has announced that the event will take place at Apple Park in Cupertino. It is considered certain that Apple will record and broadcast this event in advance, like all activities during the pandemic period.

Siri’s message does not give clues about the subject of the event. However, recent rumors indicate that the company is likely to introduce the new iPad Pro at the event. The 12.9-inch iPad Pro is expected to be Apple’s first device with a Mini LED display panel. It is also among the rumors that this tablet may be difficult to find in the first place due to the difficulties in supplying mini LED panels. The claim that the new iPad Pro will feature a processor similar to the M1 Apple uses in Macs has also been around for a while.

It is stated that the introduction of the long-awaited tracking device called AirTags can also be made at this event.

The official announcement and details about the new Apple event are expected to be shared shortly. 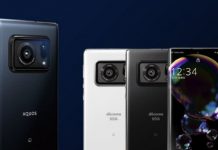 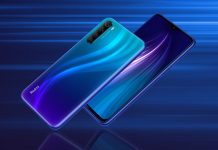 Discover All The Options Of Smart Positive Lamp

Reaching the Bottom in Ripple Rally Preparation: XRP Can Reach $...

Did someone say a key phone? LG Folder 2 is introduced!