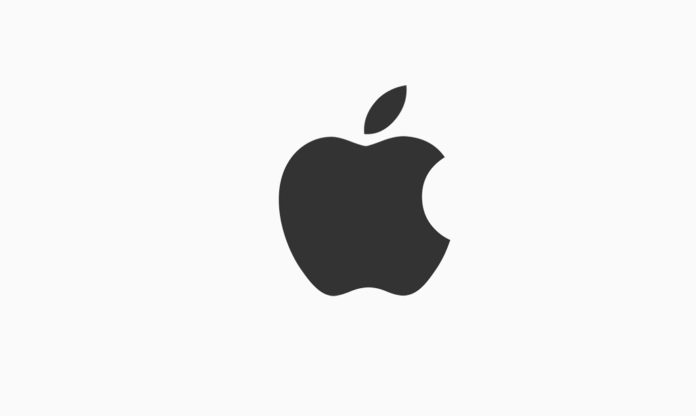 Apple’s legendary CEO Steve Jobs, January 9, 2007, the first iPhone model was introduced. This phone, which managed to enchant consumers, was a revolution for the sector. What have the years added to the iPhone models and what awaits us in the coming periods?

Apple-based technology giant in the US for a long time in our lives and the market with many products has managed to become the eye of consumers. Of course, it wasn’t that easy for the company to come to these days, but the company revolutionized especially the first-generation iPhones and attracted consumers with their smartphones.

Apple’s legendary CEO Steve Jobs, January 9, 2007 on the stage for an event in his hand, today we reached the 13th series was the first model of the iPhone. This model, also known as the iPhone 2G, was introduced by Jobs as an internet-capable version of a widescreen iPod. The day the first iPhone was announced, this smartphone was considered a revolution across the globe.

Steve Jobs revolutionized the phone industry by introducing iPhone 2G 13 years ago
iPhone; it was small, sleek and highly functional compared to others. Yes, maybe it wasn’t the world’s first touchscreen phone, but features such as proximity sensors, accelerometers and automatic screen rotation were enough to enchant consumers. In this case, the first iPhone launched, was a great innovation for everyone.

The great interest that iPhone 1 sees has mobilized Apple. The company continued to work and produce smartphones. Launched in 2008, the iPhone 2 was the company’s first 3G-supported phone. The iPhone 3GS features autofocus and video recording. When we came to the market in 2010 with an incredible design and retina display, Apple released the iPhone 4, it could not be stopped for almost that period. In 2011, consumers met Siri and iCloud for the first time.

Not satisfied with all these innovations, Apple, when we come to 2013, perhaps the company’s most popular model, the iPhone 5S’i released. The iPhone 5S had an easy-to-use fingerprint reader and the first 64-bit processor used on iPhones. In 2015, Apple produced two different smartphones, one of which had an OIS-enabled camera. 3D Touch and 4K video recording also came in 2015 with the iPhone 6s series.

In recent years, Apple has been introduced to consumers with features such as waterproofness, lack of headphones, FaceID, wireless charging and much more powerful cameras. The iPhone 11 series has won almost everyone’s appreciation, especially in terms of camera features. What will Apple do in the future? We need to wait a while before we can see that.