Home Tech Apple’s glasses getting closer, this could your arrival date 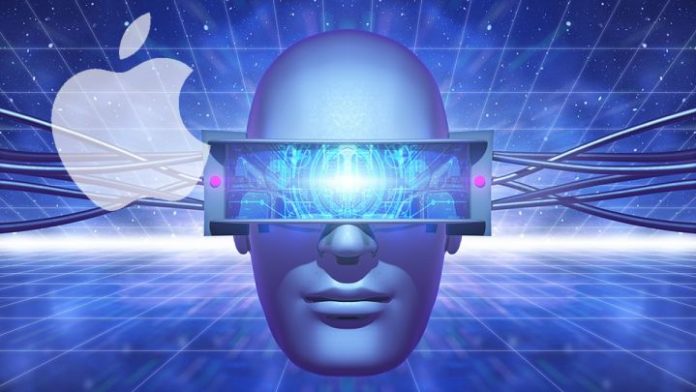 Apple has not surprised us with new products for a while, referring to us as new those products that are not a later version of other existing ones or of the same family. However, this could change soon, since despite the fact that it has been rumored for a long time that those from Cupertino would be working on the development of augmented reality glasses, now it could be time for their debut.

A new information published in Bloomberg and signed by one of the specialized journalists at Apple, has revealed the great possibility that Apple could present its augmented reality glasses next year. Therefore, this year we would still have to wait, but in the next we could see how they are presented in society to the whole world.

Apple glasses could arrive next year 2022

In the same report, the journalist indicates that it will be a model specially designed for a very specific niche of users. In addition, considering that it is Apple glasses, it is expected that they have great quality and high capacities. This means that its price can be quite high, but the truth is that everything from Apple is sold without problems.

Everything indicates that the development of the glasses could be quite advanced, but the main reason why they did not arrive in time to launch them this year could lie in certain technical details and others caused by certain delays caused by the coronavirus pandemic.

In the technical section, one of the aspects to improve is the weight of the glasses themselves. Apple would have to have made certain decisions to try to reduce their weight and this would have involved extra work in the redesign of them. Mainly, it would be a device oriented to the digital environment in three dimensions and designed to be able to play, watch videos or communicate with other users.

Glasses that will have the virtual section highly enhanced, while they will be somewhat more limited as far as augmented reality is concerned. Although its arrival is still far away, there is even talk that its price would be quite high. For the moment, we have no choice but to keep waiting, although we will be attentive to any relevant information that may be known about the new virtual reality glasses from Apple 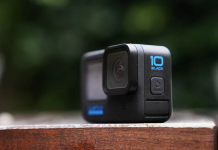 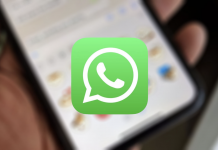 An Espresso Machine Inspired by Porsche 911 Made

Samsung closes factory in Brazil because of coronavirus