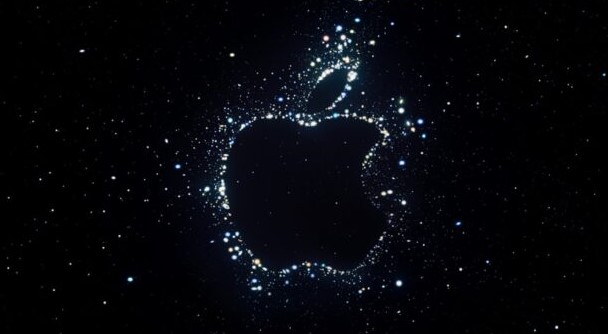 Apple has scheduled an event for September 7 at 10:00 Pacific Time, calling it “Far Away.”

Although the invitation to the event and the webpage on Apple’s website are usually modest, many expect Apple to release the iPhone 14 series for the occasion.

According to rumors, the iPhone 14 features include a faster A16 processor, improved cameras, new color options and, of course, the devices will run iOS 16. There are also rumors that the iPhone 14 Pro models will have permanently on displays similar to the latest Apple Watch. models that will allow you to always see widgets and time on the lock screen, albeit in a slightly muted state.

Apple is also likely to officially launch iOS 16 for iPhone at the event, which is usually available for download by all users to a compatible device in the same week as Apple’s events.

If you are interested in watching the Apple Event live, you can visit the official Apple Events page on the morning of September 7 to watch it in any web browser. Apple also always publishes videos from the finished event.

MWC 2021 will be carried out without significant companies