Home Tech Apple’s Decision to Discuss: 2021 iPhones will not be the port 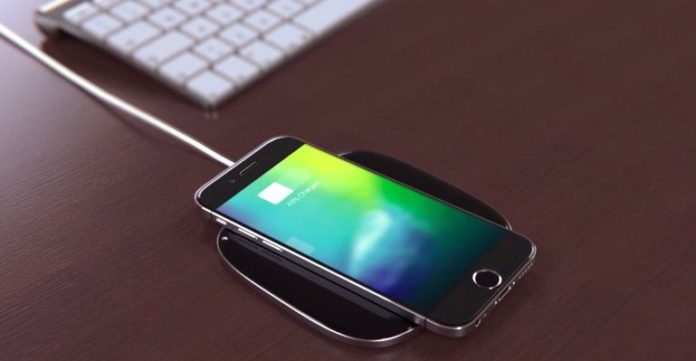 The rumors about the new iPhone that Apple will launch next year are increasing day by day; but this time the news comes from 2021 model iPhones. According to a new report, Apple’s flagships in 2021 may have no port.

Recently we have heard many rumors about the iPhone 12. Of course, none of this has been confirmed by Apple; however, the clues we have obtained to date show that the technology giant Cupertino is working on a highly ambitious iPhone.

A new report published by Digital Trends today indicates that the 2021 iPhones will be much more ambitious. The report claims that the models to be launched in 2021 will not have any ports. This means that future iPhones can only be charged wirelessly. Saying goodbye to the headphone jack with the iPhone 7, Apple can also lift the USB port for a truly wireless future.

Apple, wireless charging technology for the first time with the iPhone 8 model was presented to users. Wireless charging stands are highly functional in the home or office environment; however, when you go on a trip, your choice will probably be a wired quick charger. It is also very difficult to find a point where you can charge your device wirelessly if you forget your cable – at least for now.

Next generation iPhones only support a 7.5W wireless charge. When we think that this value is 15 W in Samsung Galaxy Note 10, I think it would not be wrong to say that Apple is far behind. Currently charging an iPhone 11 wirelessly takes twice as long as Apple’s 5W corded charger. No problem if you charge your iPhone before bedtime; but if you need to get out of the way, wired charging is the best way to go.

Sure, there’s a headset. As I mentioned above, Apple had removed the 3.5mm headphone jack with the iPhone 7. As you already know, the headphone jack and the charging jack on the iPhone are made from the same point. But you will have to use a Bluetooth headset on 2021 iPhones. With AirPods and AirPods Pro, Apple has achieved great success and paves the way to the wireless future with these products.

In addition to the report, famous Apple analyst Ming-Chi Kuo says we will see new iPhones with no port in the medium term. Apple thinks the right time for this is 2021. Cupertino company, which will enter the world of 5G with the iPhone model to be launched next year, can take its first step into the wireless future it has long dreamed of in 2021.

Baby Yoda can be reflected in reality in your living room