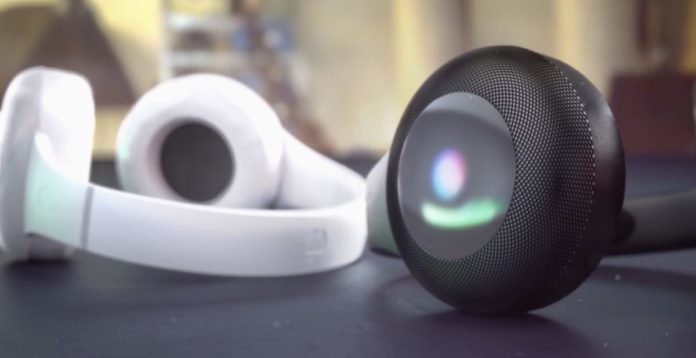 According to a new claim, the US-based technology giant Apple will promote the AirPods Max headset in WWDC 2020, which will be held online in June.

For 2 years there have been various rumors and news that the US technology giant Apple is working on a headset. According to a new rumor, these studies will eventually bear fruit. Allegedly, this headset will be released in June, in WWDC 2020, due to Apple’s coronavirus on the internet.

In fact, as the name suggests, this conference is more of a software-oriented event and it may sound strange to introduce a headset at this conference, but Apple had introduced various hardware in this event in recent years. In other words, the introduction of the headset is not very impossible.

There were also different developments that showed that the outlet of the new headset was close. In February, a new AirPods appeared in Target’s inventory system. In addition, a code on the headset was detected in iOS 14. Although the product name is used only as AirPods on the Target, the $ 399 price tag shows that this is not a standard wireless in-ear headset.

Goodbye to Beats:
Targeting the news of the target, Jon Prosser said that the code name of this on-ear headphone from Apple is B515 and that it can be thought of as Beats 700. Saying that the headset is planned to be removed at the developer conference, Prosser said the price could be $ 350.

According to Prosser, Apple plans to gradually eliminate the Beats brand, which will produce Apple-branded products that can replace every product that Beats sells. Prosser stated that Apple is working on a model named AirPods X for this, and said that its design will be similar to Beats X and will be sold for $ 200.

There have been some rumors in the news released earlier this year that the name of this headset may be AirPods Pro Lite, but AirPods X seems to be a more likely name option. Of course, if Apple’s goal is to turn Beats off entirely, it will have to do a little more effort.

Buy a mobile and get it to you in 3 minutes