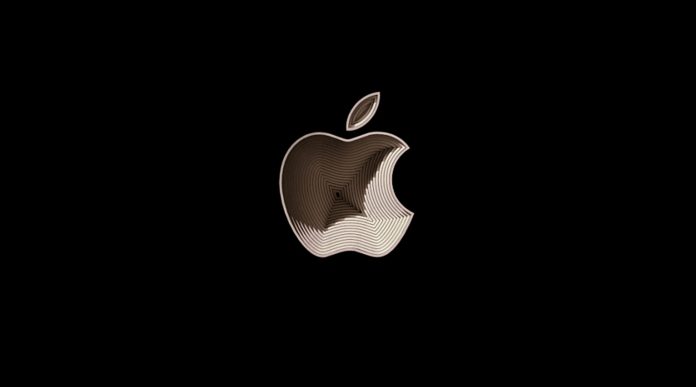 Apple’s 2021 iMacs have emerged, it has been leaked that the iMacs that Apple will introduce at its Spring Loaded event next week will come with nostaic color options. Consistent with the claim made before on Twitter, Apple’s rendered images started to circulate on social media.

A product claimed to be promoted by Apple at its event to be held this month was announced to the enthusiasts by a famous Twitter user with leaks. The leaker shared on Twitter that Apple will introduce a remarkable iMac with its colorful color options at its first event of the year.

Sharing the information that Apple will introduce its colorful iMac at the “Spring Loaded” event to be held on April 20, “L0vetodream” shared 2 photos on Twitter as a clue about the product. An earlier leak has reinforced the notion that these photos point to an iMac with a wide color gamut.

There will be nostalgic color options

L0vetodream, who made the leak, included 2 open-ended pictures in his post. One of the pictures is Apple’s logo for the Spring Loaded event, while the other picture features 6 different colored iMac G3 computers. While this tweet is somewhat suspicious on its own, a similar tweet has previously been made that reinforces the possibility. Jon Prosser, known for Apple leaks, previously informed that 2021 iMacs will have 5 nostalgic color options. It will be a pleasure for Apple lovers to see the colors of the G3, one of the successful computers of its time with its simple, pleasant design and color options, on the new iMacs, if the claim is true.

Rendered images of the 2021 iMacs expected to be presented in iMac G3 colors: 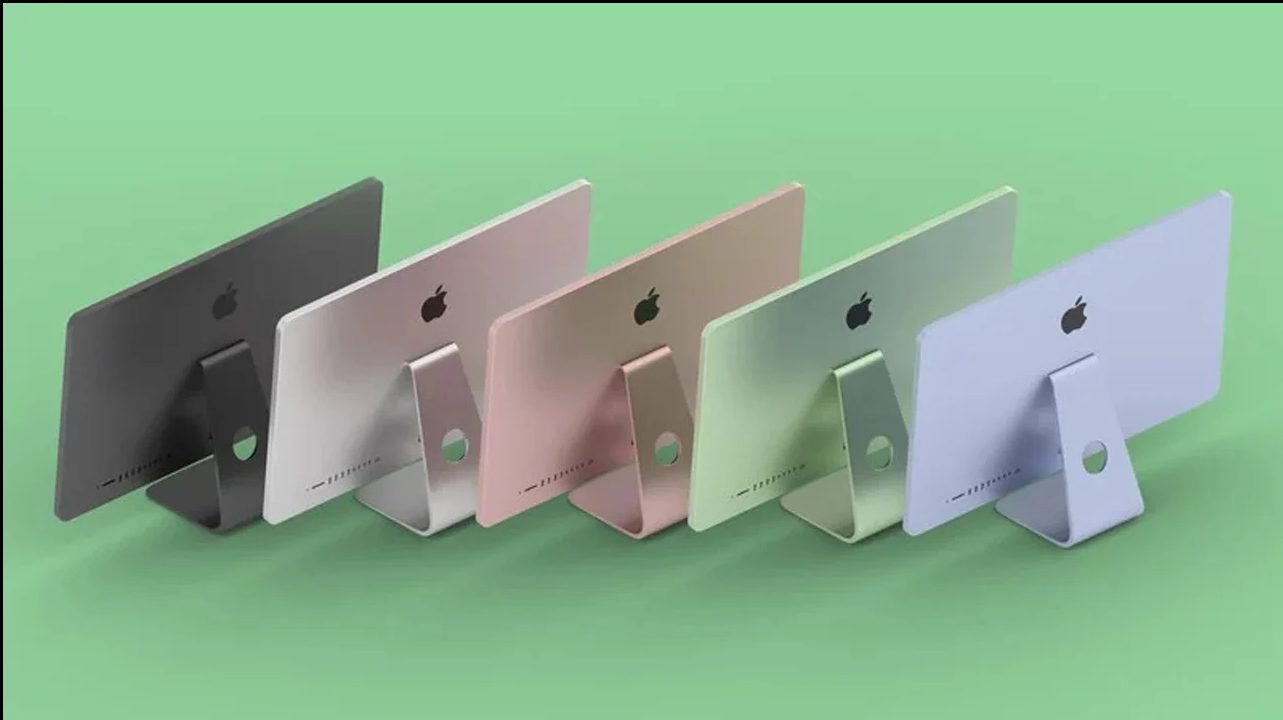 Orange and purple iMacs were not included in any of the rendered images. Fortunately, there is very little time left for the event and we will soon be able to get clear information on the subject. Apple’s Spring Loaded event will be held on April 20, with online connectivity. Let’s see what we will see?