Home Tech Apple would be working on … its own autonomous car! 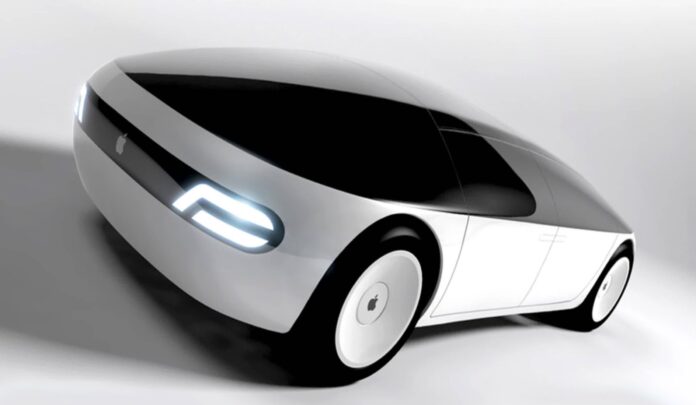 Apple is reportedly currently working on its own car, which could be launched by 2024!

Apple is the tech giant that quickly overshadowed Microsoft at a time when Bill Gates’ company was omnipotent. And a year later saw the Cupertino company become a leader at the base of all the great innovations, from the smartphone of course – the latest version of which, the iPhone 12, is on sale – to the “wearables” like the next ones. Airpods 3. A frenzy of new things that should not end quickly, since we now learn that the American giant is simply developing an autonomous car. And the project is already on track!

Indeed, Reuters says that Apple is building its own autonomous car (without the need for a human driver), which would also embed a revolutionary battery! A project, known as “Project Titan” which has been in operation since 2014, and which should give birth to its first model by 2024. The battery that would accompany it would, according to Reuters, significantly reduce costs, and improve its reach. Suffice to say that in a few years we risk thinking of Tesla rather than the iPhone 11 when the name of Apple will be put on the table!

Apple, Microsoft and Amazon moves against the epidemic!