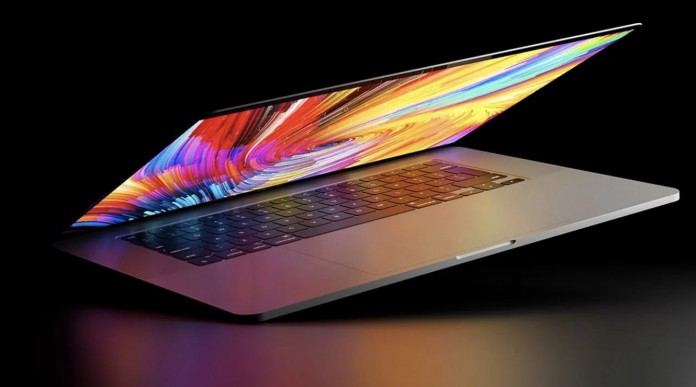 Apple has launched new MacBook Pro models with remarkable features in the past weeks. While the company drew attention with the processors it developed itself, it was also talked about by including the notched screen design in its products.

The California-based manufacturer has not yet made the switch to OLED screens on its laptops. For example, there were previous reports that the company will use an OLED display in the 2022 model iPadAir. However, later reports emerged that Apple was canceling it for technical reasons. Now, similar concerns are on the agenda for MacBook Pros.

MacBook Pro with OLED display may not arrive until 2025

We’ve been familiar with Apple’s late-implementation strategy for some technologies for years. It seems that the company plans to continue this in the future. A recent report by foreign sources suggests that MacBook Pro models with OLED displays won’t arrive until at least 2025. 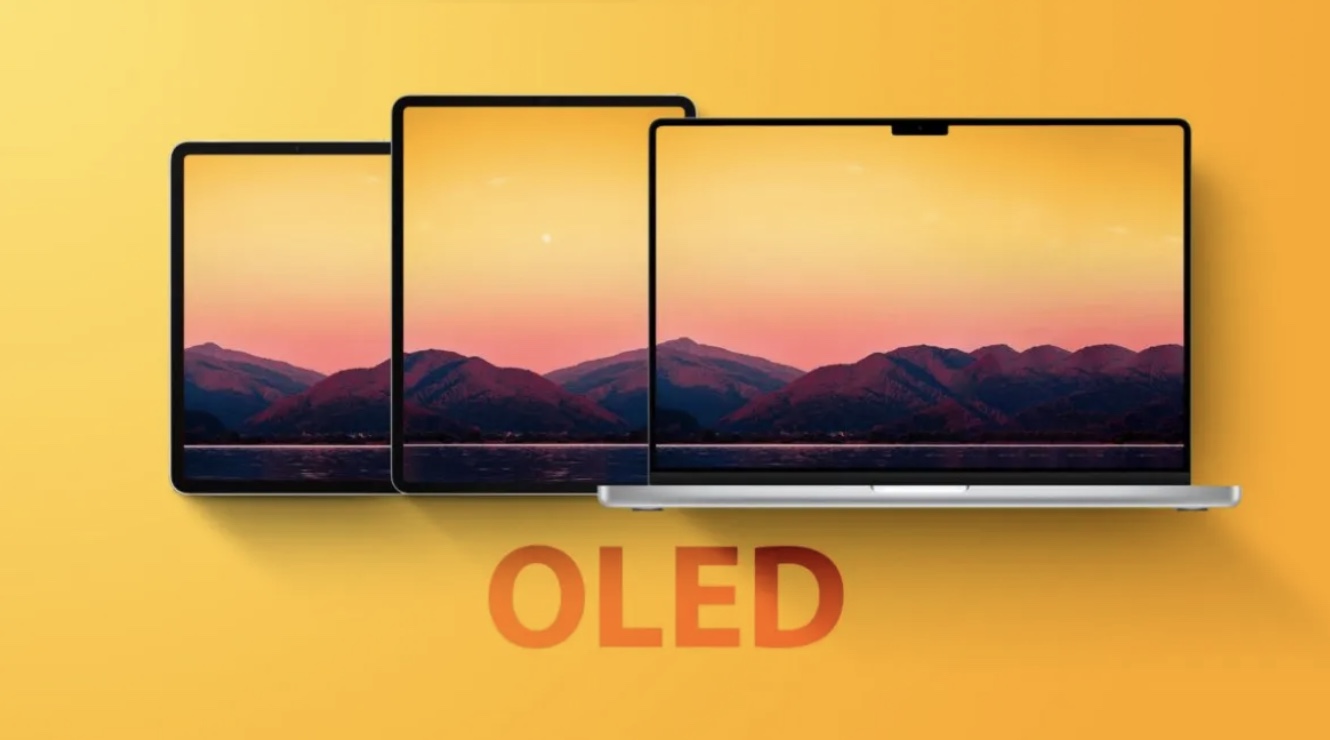 South Korean technology site The Elec reported that Apple is having a hard time with the OLED display move. According to the report, Apple is discussing issues related to the two-tier tandem structure with Samsung and LG. This structure serves to align a pair of red, green and blue emission layers to double the brightness and extend the lifespan. But the cost of all this is not in Apple’s business.

In fact, it is very normal that the high cost of the screen in question exceeds Apple. Because the physical cost of two panels is considerably higher than that of a normal panel. Therefore, due to these factors, the company is considering MacBook Pros with OLED screens for the year 2025 and beyond.

In addition to the displays for the MacBook Pro, LG is also reportedly taking orders for OLED displays for the iPad Pro, which is expected to launch in 2023/2024. If nothing goes wrong, Apple will introduce the OLED screen iPad Pro to users at the beginning of 2024 at the latest.