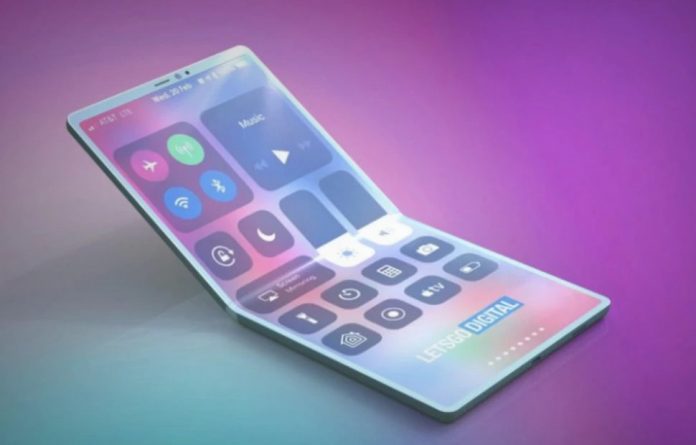 Apple will provide the screen to be used in the foldable iPhone model, which is expected to be released in the future, with LG support. This claim was made by Digitimes.

According to the sources of the media, LG Display will assist Apple in the development of the foldable OLED panel for the iPhone. However, at this point, it is unknown whether the company will remain as a supplier of the foldable iPhone once the device is developed and its mass production is ready.

Of course, it’s not the first time we’ve heard of the “foldable iPhone” news. And LG is not the first company to be mentioned with regard to the production of the screen of such a product. In 2017, it was reported that LG had set up a working group for flexible displays for the iPhone.

However, it was previously suggested that Samsung will be the supplier of Apple’s foldable OLED displays. On top of that, the latest news also pointed out that the company showed Apple various news for testing purposes last year.

It seems normal for both companies to test their foldable display technologies, as Apple uses both LG and Samsung displays in current and previous iPhone models. Moreover, it can go further and buy the screen required for its expected phone from two different suppliers. Currently, there is no clarity about this situation.

However, if there is one thing that is true, it is that the crowd of foldable iPhone rumors has increased since last year. Of course, this does not mean that nothing is certain, but years of experience have shown that “Without fire, there is no smoke.” shows that the word is also valid for the technology world.

Disney+: Movies And Series To Watch On Halloween With The Family