Home Tech Apple Will Update The iPhone 13 So You Can Change The Screen... 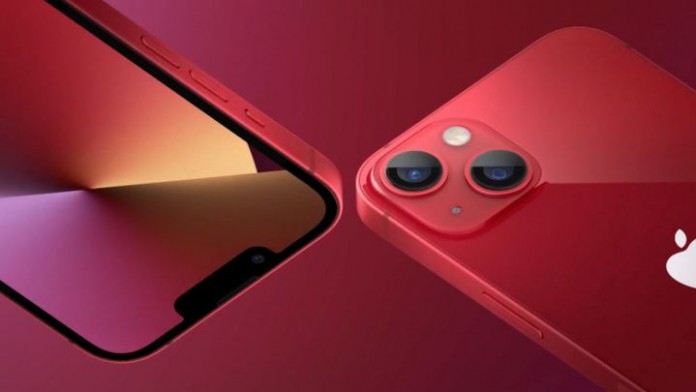 Apple: Well known among technology fans, the iFixit website is a portal in which its creators dedicate themselves to disassembling the most recent devices that have hit the market, giving them a grade in terms of their degree of repairability. And of course, as soon as the iPhone 13 came out, its experts checked whether or not it was easy to repair.

Break Face ID if you disassemble the iPhone 13 screen

IFixit’s opinion on the latest Apple terminal showed that Face ID would stop working if the iPhone 13 screen was not replaced by experts from Apple itself or authorized by the company, but at a third-party repair shop. The reason? Unless a microcontroller was transferred from the original screen, which required having the right equipment, the smartphone’s biometric device suffered in the repair period.

And it is that the iPhone 13 locates the sensor for facial recognition in the notch that houses the TrueDepth front camera. This notch, or ‘notch’, has reduced its size compared to the iPhone 12, and has also modified the components that it integrates, which now include a microcontroller, which is located in the cable that connects the camera with the screen.

This microcontroller, the size of a grain of rice, is responsible for facial recognition to stop working when a third-party repair service performs a screen change on iPhone 13. But this is something that Apple will mitigate soon with an upcoming update to software, so Face ID will continue to work even without changing the chip to the new screen: “A solution will be available in a future software update,” Apple told the Engadget site.

Moving the microcontroller from the original device screen to a replacement one is no easy task – iFixit pointed out that a microscope is needed. This can put a strain on independent shops that are not part of Apple’s network of independent repair providers, as it takes more time and special equipment to replace a display and change the microcontroller.

It’s unclear when Apple will release the software update to fix the problem, though questions remain as to why the Face ID feature was broken in the first place if the microcontroller wasn’t changed. Something that has caused some controversy given the current situation, in which the US government is promoting new regulations to reinforce the right of users to repair their devices without depending so much on the official services of the brands.

Fitbit Charge 4 will be able to show oxygen value in...