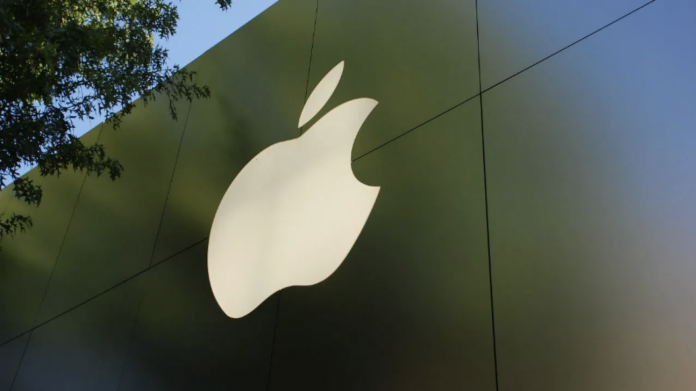 Apple will take drastic measures after the leak of internal company information. CEO Tim Cook announced to his employees that the necessary process has begun.

Apple continues to experience active days as we enter the last quarter of 2021. With the iPhone 13 series, the company moved the stones in the entire technology market, especially in the smart phone world. Tim Cook held a meeting with his employees in the company, where evaluations were made towards the end of the year.

The meeting, where new strategies were determined and critical decisions were made, especially within the scope of the fight against COVID-19, was leaked to the press. Shocked by the issue, Tim Cook sent an e-mail to his employees again and stated that they were investigating the situation.

Apple: “We will use all our strength!”

Stating that all precautions will be taken, Tim Cook stated that those who made this leak were not Apple employees. Stating that the incident was investigated with all his might, the businessman continued his words as follows:

I am writing to you today because I have heard that many of you are disappointed that the meeting was leaked to reporters. This came after a product launch where many of our announcements were leaked to the press. I want you to know that I share your sadness. Opportunities like these are essential for connecting as a team. I want to assure you that we are doing everything we can to detect leaks. We can never tolerate the leaking of such confidential information. We learned that few people are behind the leak and that these people do not belong to Apple. 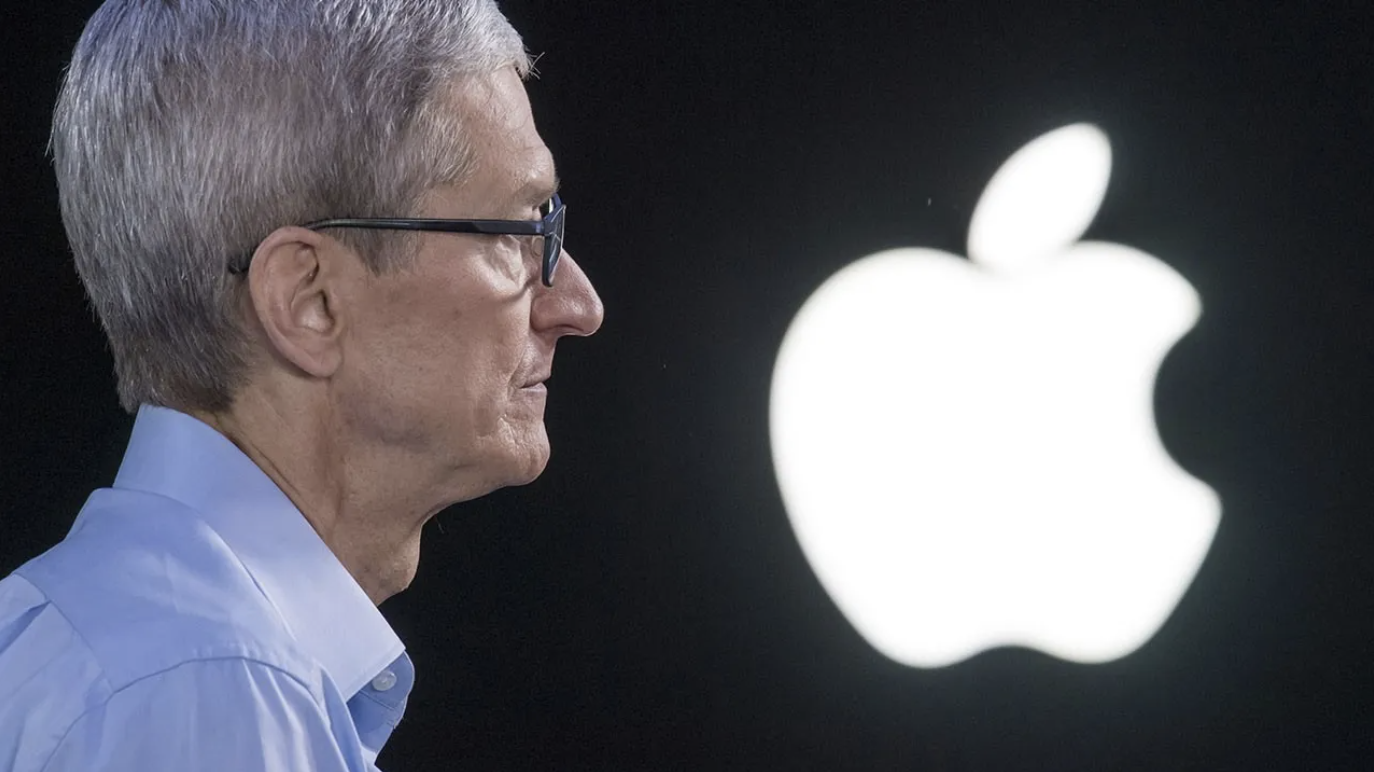 Initiating the necessary work, Apple also promised to provide a safer environment to its employees. In the meeting, where important issues were discussed, two main topics drew attention. One of them was the COVID-19 measures, while the other important topic was the Epic Games case. While Tim Cook’s thoughts were also revealed, the company preferred to accept these leaks instead of denying them.

With the meeting that took place on September 17, Apple seems to remain on the agenda for a while. While the company is wondering about the steps to be taken, it is a matter of curiosity whether the legal process will start about the leakers. We can say that Apple and Tim Cook, who deserve the reactions of their employees, will continue to have active days.

So what do you guys think about the leak? What do you think Apple should do about it? Do not forget to share your opinions and predictions with us.

Websites that will make your life easier!