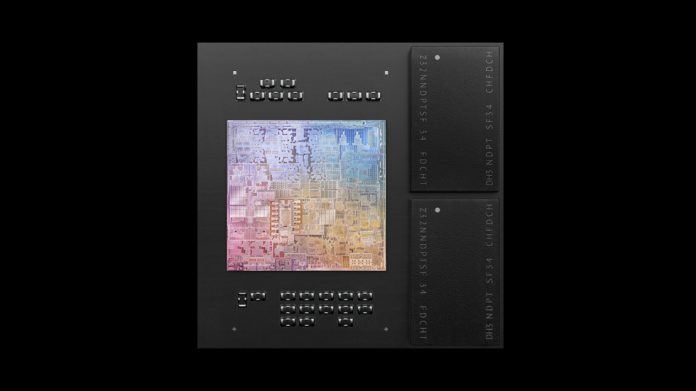 It seems that this new chip will be offered on an iPad (most likely Pro model) in the first place. The iPhone 14, on the other hand, seems to use a different processor, which will go through a different 4 nm production process due to increased efficiency rates and plan lead times. This would be a big, different improvement over the 5nm A14 Bionic chip seen on the iPhone 12 and the 5nm chip design expected on the iPhone 13 later this year.

The nanometer size, on the other hand, is known as the unit of measurement for the distance between transistors on a chip, and as the nanometer size decreases, the gaps between the transistors also decrease. This results in the emergence of a higher performance processor with higher energy efficiency.

The interior design of the new processors is also expected to change.

In previous years, Apple offered its new generation processors by providing a certain performance increase on the same chip architecture without making much changes in the chip design, but it seems to apply a different strategy in order to increase efficiency and performance gains in the future.

The strategy that Apple will likely follow in the future is to standardize 3nm fabrication for all Apple chips, including the iPhone and iPad. However, it seems that it will start this change from the iPad first and then apply it to other mobile devices. It is also rumored that the A15 chip, which has passed the 5 nm production process for Apple this year and is planned to be built on a new architecture, will be ready for the iPhone 13 launch in September or October and is currently in the testing phase.