Home Tech Apple will sell $ 14 billion in bonds! Here are the details 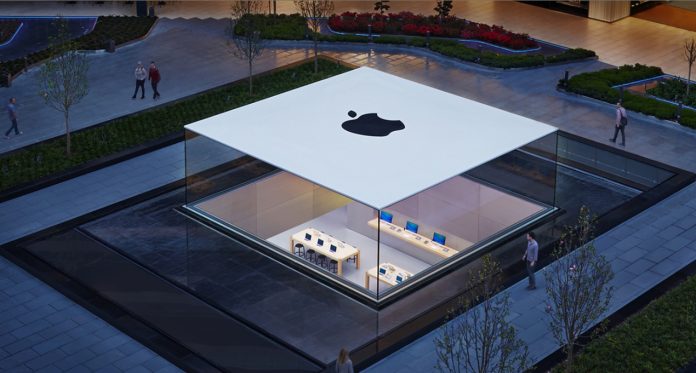 Apple plans to sell $ 14 billion worth of bonds, taking advantage of cheap borrowing costs to finance corporate transactions such as share repurchases. According to the report published by Bloomberg, the technology company will issue a loan in six parts.

Apple enters the market for the third time

Apple’s preliminary applications for the sale of bonds appeared in the early hours of Monday morning, in addition to the six-part debt issuance plan, the longest offer of 40-year collateral draws attention.

Average investment grade companies will be able to borrow 1.86 percent for nine years from the time Apple proposed its last debt deal, according to Bloomberg Barclays index data.

It is also stated that Apple plans to use the earned revenues for general corporate purposes such as share buybacks and dividends to shareholders. In addition, the money is also expected to be available for working capital, capital expenditure, debt repayment or acquisition.

With the new debt deal, it is seen that Apple has entered the market for the third time since May 2020. So much so that the technology company from Cupertino had sold $ 8 billion in bonds in May and $ 5.5 billion in August.

Additionally, the tech company has accumulated cash for years, but has recently been changing strategies to reduce its net cash position, according to Apple Insider.

Finally, note that in early January, Apple’s quarterly revenue exceeded $ 100 billion for the first time, and its Q1 2021 results of $ 111.4 billion overshadowed its previous high of $ 91.8 billion, while at the same time representing an annual growth of 21.4 percent.

A New Community Feature For Whatsapp Has Appeared!