Home Tech Apple Will Not Use Cryptocurrencies Yet, But Is Studying Them 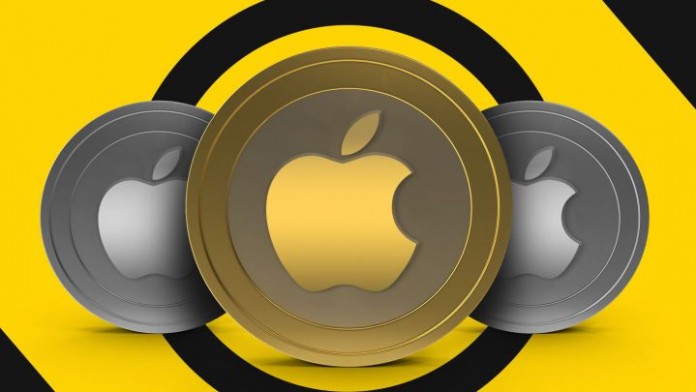 Apple: Digital currency or digital money on the Internet is a medium of exchange other than real money that has properties similar to physical currencies and allows instant transactions and transfer of property without borders. They can be used to buy physical goods and services, although they can also be restricted to certain communities such as within a social network or online games.

Digital currencies like bitcoin are known as ‘decentralized digital currencies’, which means that there is no central point that controls the money supply. But without a doubt they are making more and more progress in the current technological – and labor, and commercial – reality. At the moment we do not know how far its penetration will reach, but we do know that Apple will not support its services in the immediate future.

In an interview with the American newspaper The New York Times, Tim Cook, Apple’s CEO, said that “I have been interested in cryptocurrencies for some time. […] I think it is reasonable to own [cryptocurrencies] as part of a diversified portfolio ”. The manager affirms to have investigated on the subject, and believes that “it is interesting”, although he clarifies that he sees it that way “from a personal point of view” and added that he did not intend to give advice on investment.

Asked about the arrival of cryptocurrencies to Apple tools such as Apple Pay payments or the company’s own shares, Cook has acknowledged that it is something that Apple itself is studying, but that they do not have “immediate plans” to launch this new: “I do not plan to bring cryptocurrencies to our products in the immediate future.”

Therefore, it seems that we will still take a reasonable time to be able to use our Bitcoin or Ethereum digital wallet for Apple Play or as tokens in Apple shares. Although, will they end up arriving?