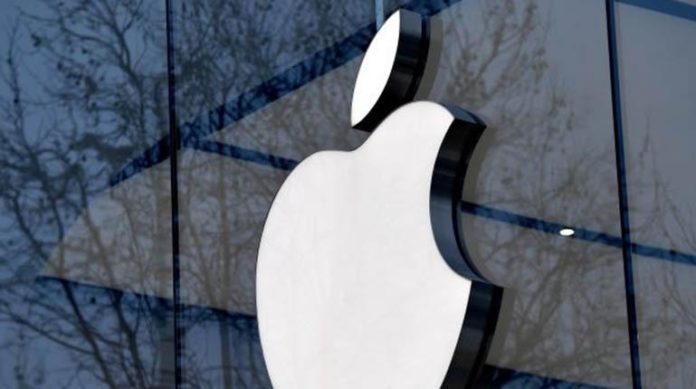 Apple’s Mac Pro is the most powerful computer that Apple is going to launch and has decided to manufacture it completely in the US, although the parts will arrive from China. 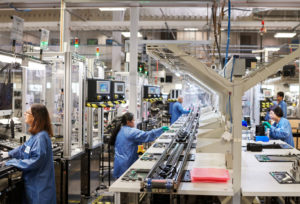 The closed-door meetings between President Donald Trump and Tim Cook – almost half a dozen so far this year – seem to be paying off. Apple announced today that the next Mac Pro, the high-end professional computer announced last June, will be manufactured on the same floor as the previous model, the only final product assembly line that Apple has in the US,in the state of Texas.

The announcement benefits both parties. The White House will strengthen its message of opposition to China and can boast of maintaining jobs in the US. but, at the same time, Apple will be able to manufacture the equipment in the country thanks to a federal exemption on the tariffs that North American companies have when importing electronic components from China, the result of the commercial war that the government has maintained for months Trump with the Asian country.

Although Apple has managed to stay out of many of these rates, especially those that affect its most important product, the iPhone, manufacture in the US The new Mac Pro, whose base price is $ 6,000, would have been a serious blow to its profit margin of maintaining the assessment on memories, motherboards and other essential components for computers. 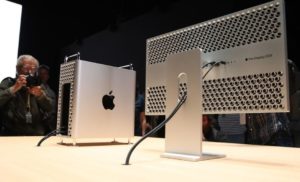 The company has also presumed that the new Mac Pro will have more components made in the US than his predecessor Apple will use more than half a dozen local suppliers for the machine, such as Intersil and ON Semiconductor, companies specializing in chip development.

Although Apple is often known as the Cupertino company, the California town where its headquarters are located, the city of Austin in Texas has become an important second base of operations. At the end of last year Apple announced the investment of one billion dollars for the creation of a new campus with capacity to accommodate 15,000 workers and that will be built near the factory that the company set up in 2013 to manufacture the second generation of Mac Pro This colorful cylindrical design computer was a very difficult machine to update and has forced the company to launch the new design that will arrive in stores before the end of the year. 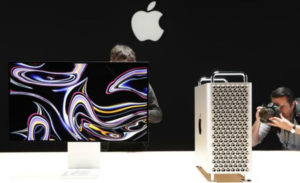 It is unlikely, however, that Apple will move the production of other products to this location. The Mac Pro is a very advanced and high-priced computer focused on a small segment of the market that also requires very specific configurations that must be assembled by hand. Apple will sell relatively few units compared to the volume of other products, such as the iMac or the Macbook Pro, and the high margin allows for higher manufacturing costs.

In the case of the iPhone, the high complexity of the assembly line and the high number of suppliers – most of them already established in China – make moving manufacturing difficult, especially to a country with a higher labor cost. Apple, however, has begun – like other consumer electronics manufacturers – to move part of production to nearby areas such as Vietnam and India as a measure of protection against the growing commercial tension between China and the US.

The first trailer of the sequel to The Forest has arrived