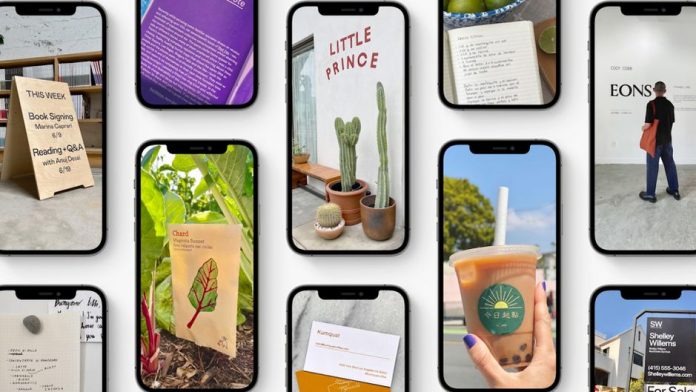 Apple also announced its new feature called Live Text at the WWDC 2021 opening event. With Apple Live Text, the texts in the photos of users will be digitized with the support of artificial intelligence. In this way, written notes can be easily converted into e-mails or messages.

It should be noted that this is not a new feature for smartphones. Companies like Google and Samsung have offered similar features in the past. But Apple’s app seems to run pretty smoothly. With Live Text, users will be able to take quick action by tapping on a text on the photos seen in the Camera Roll or viewfinder. It will be possible to copy or paste from this text, search the web, or call a phone number if it is available.

Live Text is available for iPhone, iPad and Mac. The feature will initially support seven languages.

Apart from Live Text, Apple has announced another photo-focused innovation. Now, with iOS 15, it will be possible to perform image search through photos. Although the details of the feature in question are not detailed, the information shared by Apple shows that the feature will work similarly to Google Lens.