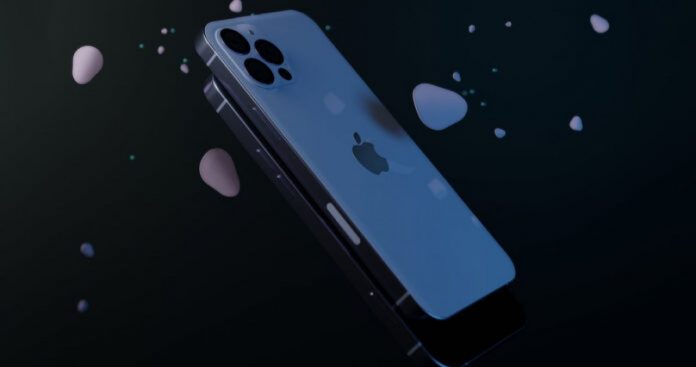 Apple’s new iPhone 13 series will have a remarkable feature. According to the report, these phones will support space networks. Leaks about Apple’s new generation iPhones are incessant. The iPhone 13 series, which is revealed with a different feature every day, has now come to the agenda again with an important feature weeks before its introduction.

The iPhone 13 series, which is expected to be announced in September, will have significant improvements in both design and performance. However, it seems that Apple will not be limited to these only. According to a recent report, the iPhone 13 series will also support space communication networks.

Ming-Chi Kuo, one of Apple’s well-known analysts, drew attention to a new feature of the upcoming iPhone 13 series. According to Kuo, the Cupertino-based company will allow communication on its new smartphones even if it is not in range. In other words, if you have an iPhone 13, you will be able to send messages and make calls in areas that your phones do not receive.

In a note sent by Kuo, it is said that the upcoming devices will feature new hardware that allows them to communicate with satellites in earth orbit. This, in turn, will come into play outside of coverage areas such as 4G or 5G, ensuring that communication remains constantly connected.

Apple is said to be collaborating with Qualcomm to support these connections in the iPhone 13 series. The US-based company will include the Qualcomm X60 band for space communication networks.

As you know, Starlink is one of the first companies that come to mind when it comes to space communication. However, some large companies continue their activities outside of Stralink. For example, Globalstar has been operating hundreds of satellites in this sector and orbit for years.