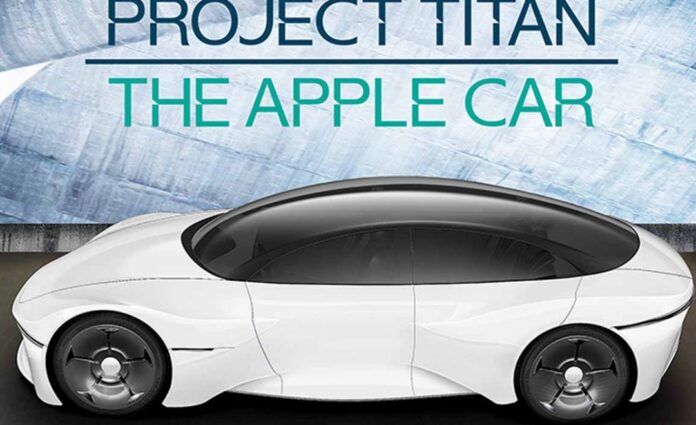 Speaking to Reuters, sources close to Apple announced that the car, which the technology giant is working on, will complete in 2024. Stating that there may be a shift to 2025 due to the pandemic, sources state that Apple may license this car to a different company.

US-based technology giant Apple has been on the agenda with a controversial project for a long time. This work, called “Project Titan”, is an issue that has been spoken for years, but has never been clarified. Apple is allegedly developing a car as part of this project. The car, which is expected to have a fully electric engine, is expected to come with an autonomous driving system. Some sources close to the company have begun to date this car.

Speaking to Reuters, sources say the company will complete this project, which now turns to arabic hair, in 2024. Stating that the pandemic course is also important in the process, the sources state that the project may be postponed to 2025. However, there is an even more striking detail in these statements and this detail seems to affect automakers such as Tesla the most.

Apple may license its car under a different manufacturer

According to statements made by sources close to Apple, Apple may license its vehicle to another car manufacturer instead of producing it itself. We can think of it as follows; This vehicle, whose all technologies belong to Apple, can be released under the brand name Toyota. In fact, this may be of interest to Tesla. Because Tesla, which is currently unrivaled, may face a company that is already a rival, not a new brand if Apple licenses.

After the Reuters report, patchy allegations were made about the Apple Project Titan. Thailand-based sources state that the vehicle is already ready. According to the statements of this source, the Apple branded car will be released in the third quarter of 2021. However, Ming Chi Kuo, an experienced Apple analyst, marks the years 2023-2025 for the Apple branded car.