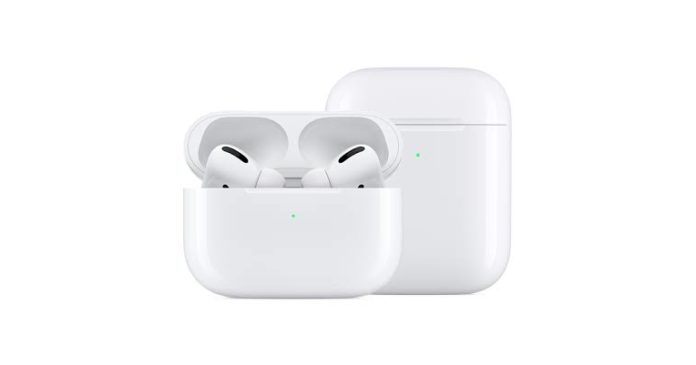 According to DigiTimes, Apple can add AirPods headphones to the box of 2020 iPhones. The news does not only include Apple, but Samsung and Xiaomi are also expected to do the same.

Many Apple users want to have AirPods when they buy the company’s phones. Well, what if there’s a chance that your wish is real? According to DigiTimes, Apple will be giving Apple AirPods to its users with iPhone 2020 models coming next year.

The news in DigiTimes does not only cover Apple. According to the news Apple, Samsung and Xiaomi new model phone plans to give the phone with wireless headsets. Of course, we will have to wait next year to find out if all this will happen.

The news is based on several sources within the industry. However, the idea that Apple would not make such a move when we consider the price of the current AirPods is immediately in our minds. Therefore, it is worth noting that you do not approach this news for sure.

Apple’s AirPods headsets have several hundred ‘dollar’ price tags. So it’s ridiculous to think that Apple will put these headphones in the iPhone box for free. Or Apple puts the headphones in the same box as the phone, but with a change in price policy. For now, we don’t know how Apple will follow.

On the one hand is the popularity of Apple AirPods. The company does not need to distribute AirPods to its users. Many users who already want this headset buy and use AirPods directly. So Apple has no reason to put the headset in the same box as the phone.

The newly released AirPods Pro show how popular and popular AirPods are. AirPods Pro, which is expected to come to AirPods for a long time with active noise canceling feature, received much demand. Apple had to increase production due to this demand.

There is only one reason for Apple to do such a thing. The company may now want to replace the EarPods that come with iPhones with something more modern. Apple AirPods is the best selling True Wireless headset in the world. Therefore, if the company sells AirPods with iPhones, its superiority in the market will increase.