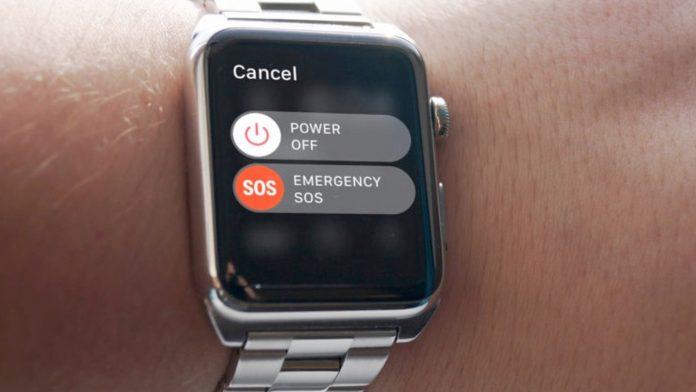 Apple Watch’s SOS Mode Triggers Unintentionally. Users of the Apple Watch, which has been seen as a ‘life-saving watch’ many times before, complain that emergency numbers are called unnoticed during daily activities. However, it turned out that this was a case of the design of the watch, not the software, contrary to popular belief.

We wouldn’t be wrong if we say that Apple, which we know with the high quality products it offers, has a big share in the development of smart watches. While Apple’s smart watches offer many functional features to users during the day, they have also won the appreciation of many users with their advanced experience in the field of health.

On the other hand, there is a point that separates the Apple Watch from other smart watches in the field of health, which seems to be giving users and security teams a hard time lately. This feature includes the Apple Watch being able to call emergency numbers by itself based on your situation. There have been complaints about the feature recently from law enforcement and medical teams.

Jim Sartre, who works in the state of Kansas in the United States, states that emergency numbers were called unnoticed as we have just mentioned, and then the officer had to call the Apple Watch user back, and when this happened, the user said that the call was made by mistake. As we mentioned, this may cause safety and health officials to waste time in critical situations, and thus, delay the realization of preventable loss of life. As we all know, even seconds are very critical in health.

Still, we can say that the emergency feature of the Apple Watch will work in serious situations. A timely call in the event of an accident can save many lives. Perhaps all that is needed is to move the button or function to a different location. What are your thoughts on this subject? You can share it with us in the comment section.