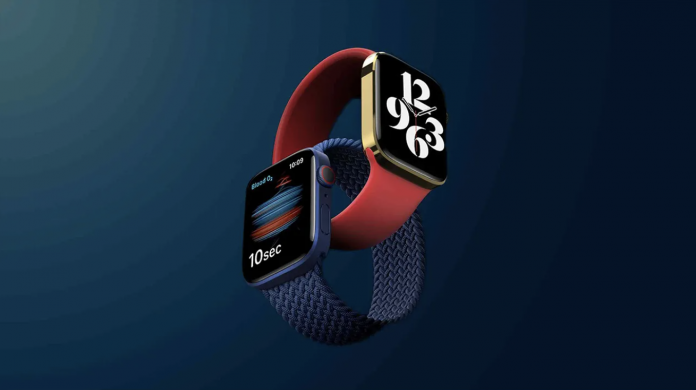 Apple Watch Series 7, which has not been offered for sale since September and whose sale date has not been announced, was reflected in the bloody live frames! Here is the new Watch!

The ‘Apple Event 2021‘ event held on September 14 allowed us to meet the brand new device. Announcing the Watch Series 7 model as well as the new iPhones, the company has not announced the sales date for the last time. However, the images that emerged today revealed the bloody version of the new Apple Watch Series 7.

Rumors have emerged recently that the new Apple Watch model will be available for pre-order on October 8. This information, also confirmed by reliable sources Jon Prosser, is in line with the claim that the watch will go on sale in mid-October.

The biggest and most powerful Apple Watch to date, Series 7 has some things that set it apart from its predecessors. As can be seen from the images, the smart watch, which has rounder and softer corners, also draws attention with its IPX6 certificate. 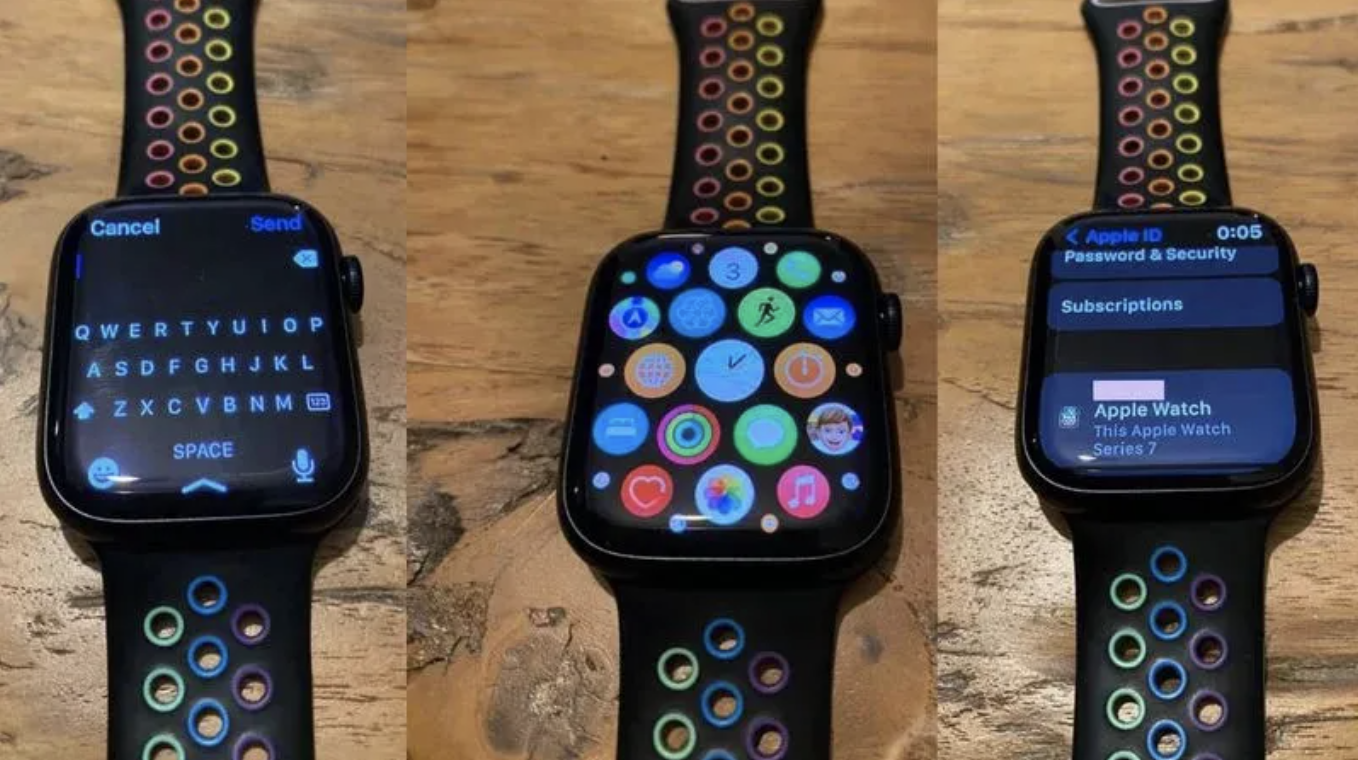 This certification shows that Apple Watch Series 7 is water and dust resistant. Bringing a nice look with its strap with colored holes, the watch uses the classic Watch OS system.

Series 7 running the same processor as the previous Watch Series 6; It has 41mm and 45mm size options. This sets it apart from previous models. As a matter of fact, all Watch models introduced to date were in 40mm and 44mm sizes. Apart from the Always-On Display OLED screen, this watch has features that will be very useful on the health side. 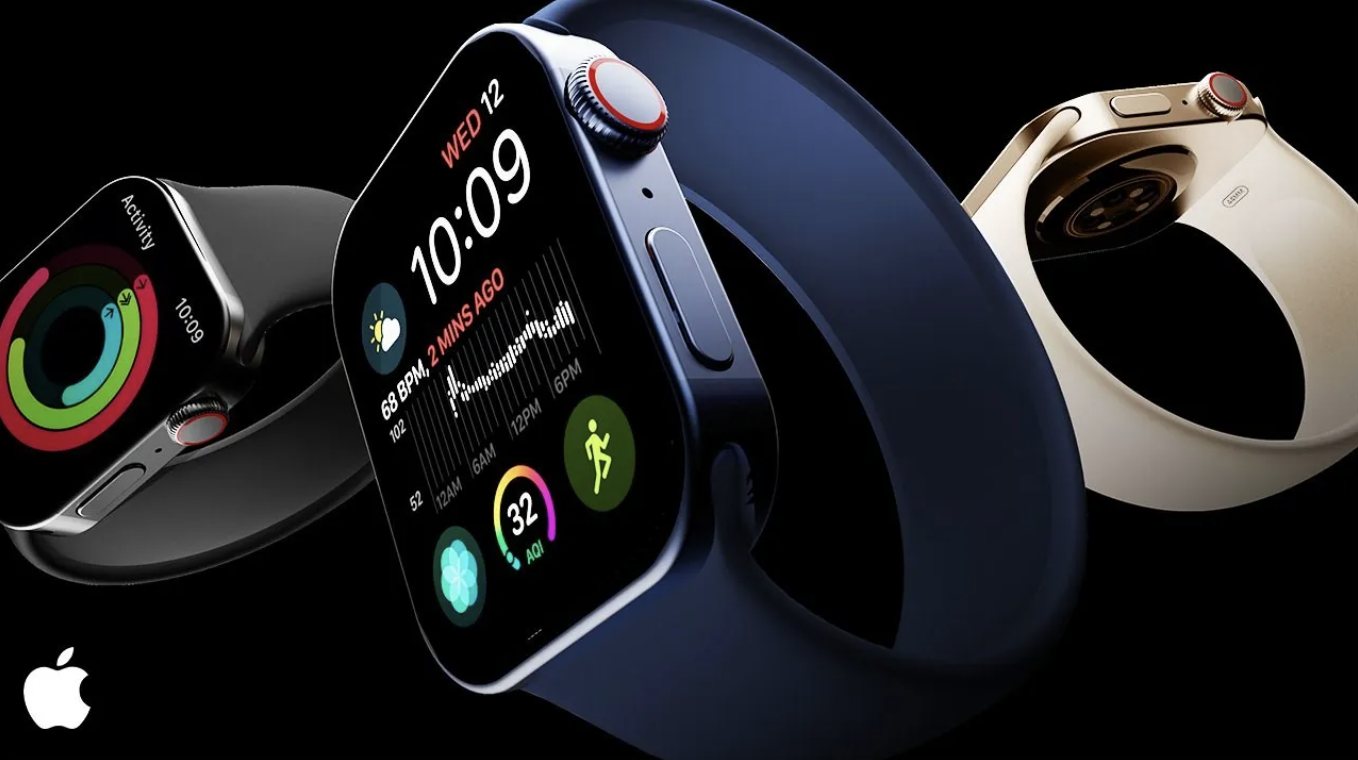 Let’s see if the allegations will be answered. Will Apple release the Watch Series 7 in October? You can express your ideas in the comments…

Apple: Products Left For Repair Will Not Be Taken Until Stores...

Chris Evans may return to MCU as Captain America